It must be Wrestlemania season. With less than two months to go before the biggest show of the year, we’re also getting closer to knowing the full Hall of Fame Class of 2017. At the moment there are three entrants announced with Kurt Angle joining the Rock N Roll Express. While more names will be added later, WWE has already started paying tribute to them.

Starting today, WWE is adding a new Collection to the WWE Network focusing on the 2017 Hall of Fame class. At the moment there are only a few entries on the list but it’s likely to grow when new names are added to the class. There are several other names rumored to join these three but at the moment, here’s the content listing for the Collection:

This is one of my favorite parts of the WWE Network. I know you can find almost all of this stuff individually but it’s so cool to have it all presented in one place in honor of someone who has earned it. I’m really interested in seeing who else is added to the Class of 2017 as there are so many names out there who deserve to be inducted.

Are you more interested in the Express or Angle’s induction? Who else do you want to see in this Class? Let us know in the comments below. 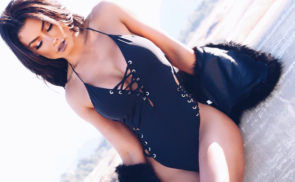 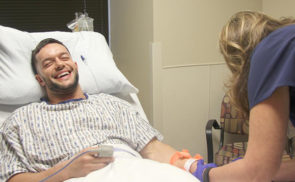 Finn Balor Has Bad News About an Injury Setback