Welcome home. There have been so many wrestlers throughout the history of WWE that it is virtually impossible to keep track of all of them. Some names make very little impression while others have such an impact that their name alone brings back a flood of memories. One of those names has not been seen in a long time but will be making a special return next week.

WWE has announced that Hall of Famer Jerry Lawler will be making an appearance this week on Monday Night Raw, though there is no word on what he will be doing. Lawler last appeared in a backstage segment back in December 2021, though the announcement says it has been nearly two years since his last appearance. Lawler has been a regular host of the Raw Talk recap show.

Opinion: I’m not sure what Lawler is going to do, but it is a bit telling that WWE doesn’t even remember his most recent appearance. It kind of makes you wonder just how unorganized everything is backstage, as that is something that WWE should be able to remember without too much trouble. Either way, Lawler should be able to announce something for WrestleMania and that is a fine enough use of him. 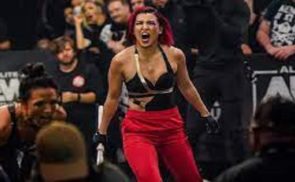 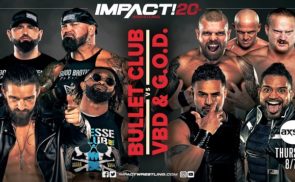