Every now and then you see a wrestler with a physical aspect that dominates their career. Something about them stands out about everything else and there is no way to ignore the whole thing. It could be anything from size to athleticism to strength and more but that one aspect is going to get them almost anywhere they need to go. One such wrestler now might be coming out of retirement.

During a recent edition of Busted Open Radio, WWE Hall Of Famer Mark Henry announced that he wanted to wrestle one more match within the next six months. Henry said that he is down to 325lbs and lighter than he has ever been. Randy Orton, who had embarrassed Henry at Raw Legends, was mentioned as a potential opponent. There is no word on when or where such a match would take place.

Henry can do a lot of great things. Check out what he can do in and out of the ring: 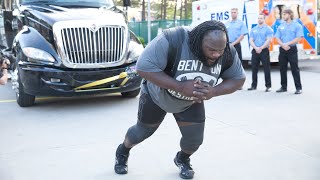 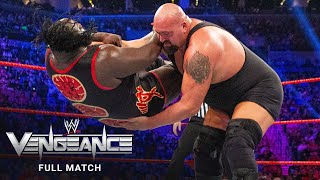 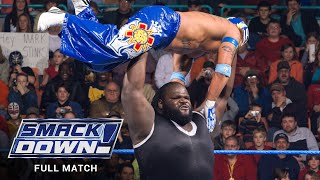 Opinion: I wasn’t the biggest Henry fan but there is something appealing about this. Henry has grown on me a lot after his retirement and getting to see him in the ring one more time could be interesting. This could work well as a featured attraction on an episode of Monday Night Raw and that is all it really needs to be. If it pops a one off rating then great, as Henry gets to go out on a high note. 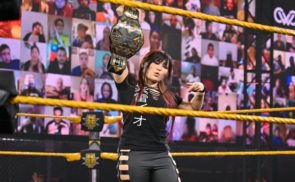