On the road again. The Coronavirus pandemic has changed the way the wrestling industry works, though things are finally starting to get back to normal. Possibly the biggest change that has taken place in recent weeks has been the announcement of WWE returning to touring with fans in July. It turns out that it will not just be the two main roster shows going back on the road.

According to the Wrestling Observer Newsletter, the NXT roster has been told that they will be going back on the road in July. This will be a return to their Florida house show circuit known as the Coconut Loop, featuring shows with 200-400 fans in attendance. It is expected that Coronavirus vaccinations will be required as it is unlikely that a mask policy could be enforced in these markets. WWE has yet to announce any NXT live events.

NXT live events can be a blast. Check out what we might be seeing again: 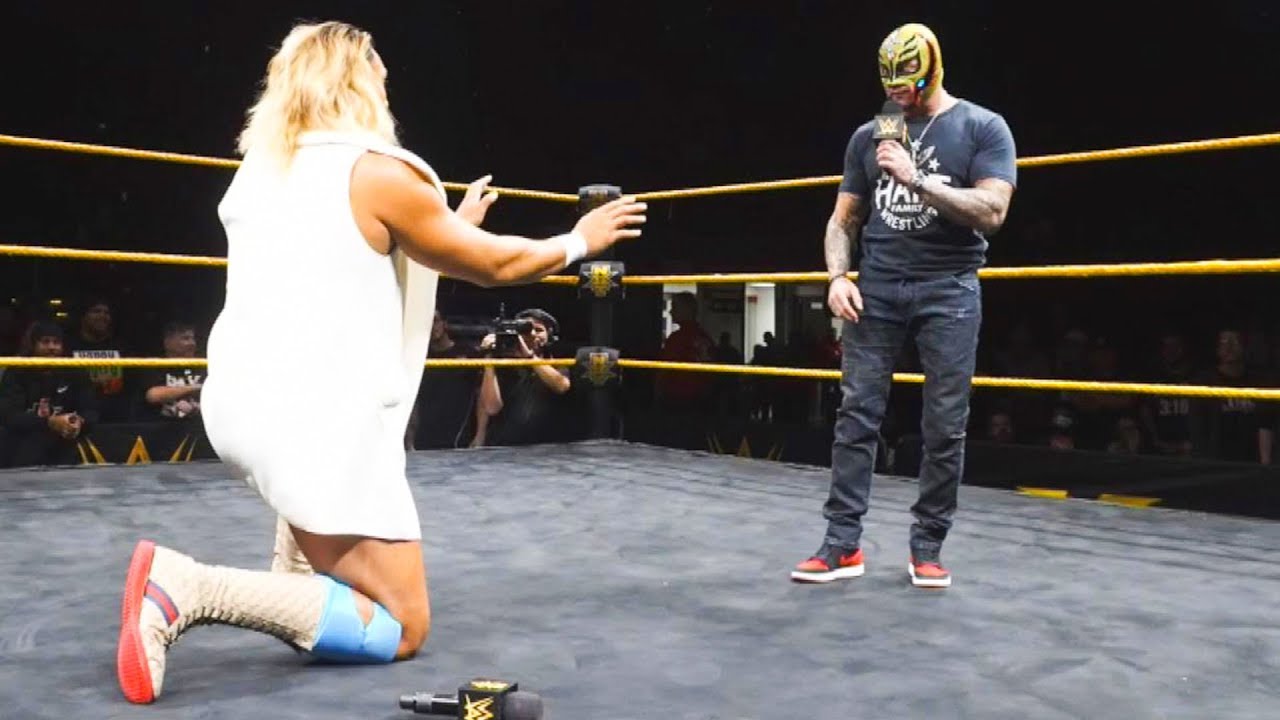 Rey Mysterio surprises Kona Reeves with a 619 at NXT Live 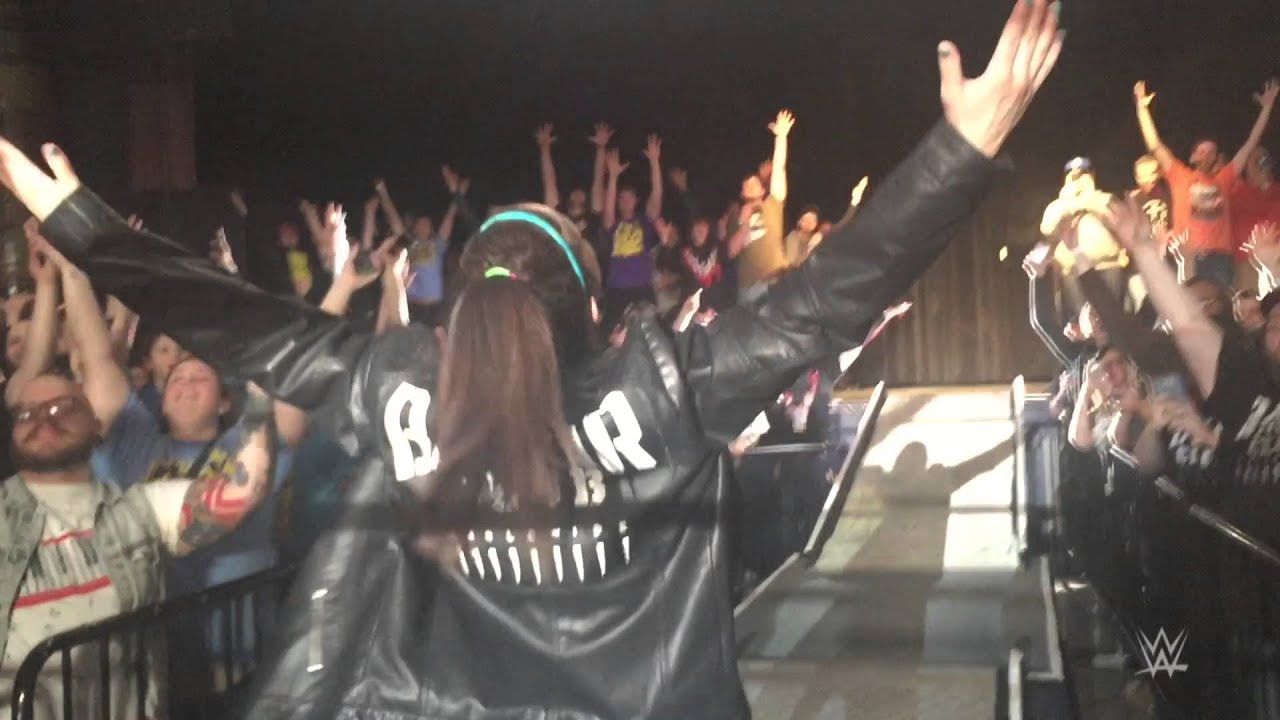 Bayley cheers Finn Bálor up after his injury at NXT Live 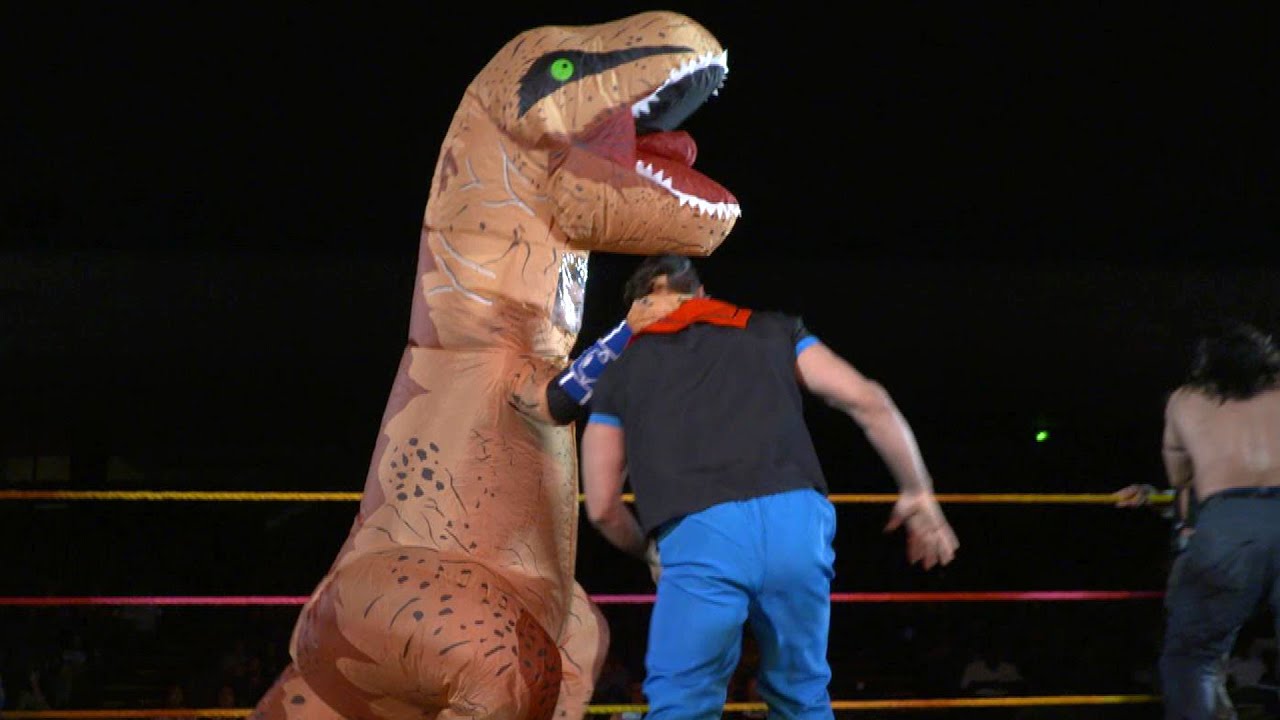 Opinion: It is very cool to see things starting to get back to normal. If nothing else, I’m sure the wrestlers are going to be happy to get the chance to do something outside of the same building all the time. You’re only going to get so much out of working once a week so bumping that up to two or three shows a week must sound good. Let them see what they can do elsewhere and have a bit of fun and things might pick up a bit.

What do you think of the idea? How much could it help? Let us know in the comments below. 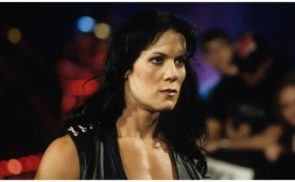