WWE Gets Some Good WrestleMania News From The USA Network

That’s worth a look. WrestleMania has been around for the better part of forty years now and has grown so far beyond what it was when the show was introduced. Now instead of being run in an arena, the show takes place over two nights inside of an NFL sized football stadium. That is quite the change, and now there is even more proof that the show has gotten even bigger.

According to PWInsider.com, the first night of the WrestleMania 38 Kickoff Show will air live on the USA Network from 6pm-8pm. The show will also air on Peacock and the WWE Network. There is no word on what will be airing on the show, though the show usually includes several matches. The Sunday Kickoff Show has not been announced to air on USA, but there is a chance that it will be as well.

Opinion: That is the kind of thing that makes WrestleMania feel special, as the show is being treated as something bigger than anything else all year. Airing the first two hours on the USA Network is something that you do not get to see very often and it could make some more people buy the show. If nothing else, WrestleMania’s Kickoff Show is often full of some major matches so it should be a nice table setter for the rest of the night.

What do you think of the show? What do you want to air there instead of on the main card? Let us know in the comments below. 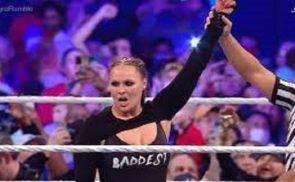 Ronda Rousey Has A Very Unique Injury Heading Into WrestleMania 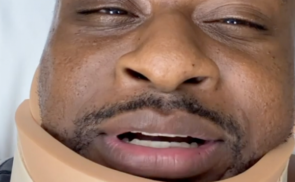 Big E. Reveals That His Neck Injury Could Have Been Much Worse