He’s made the radar. There are a lot of wrestlers on the WWE roster but at the same time, there are also a lot of talented wrestlers who are not in the company. WWE is constantly looking around for other wrestlers to bring in and some of them will catch WWE’s eyes a lot sooner than others. That was the case with one major star and WWE had some major plans for him.

According to Fightful Select, WWE was interested in signing Impact Wrestling’s Moose following his contract expiring earlier this year. The plan would have seen Moose debut on the main roster rather than going to NXT. However, Moose has re-signed with Impact Wrestling, who offered Moose a new deal before WWE was able to offer him a contract. There is no word on how long Moose’s new deal lasts.

Can you blame them? Check out what Moose can do: 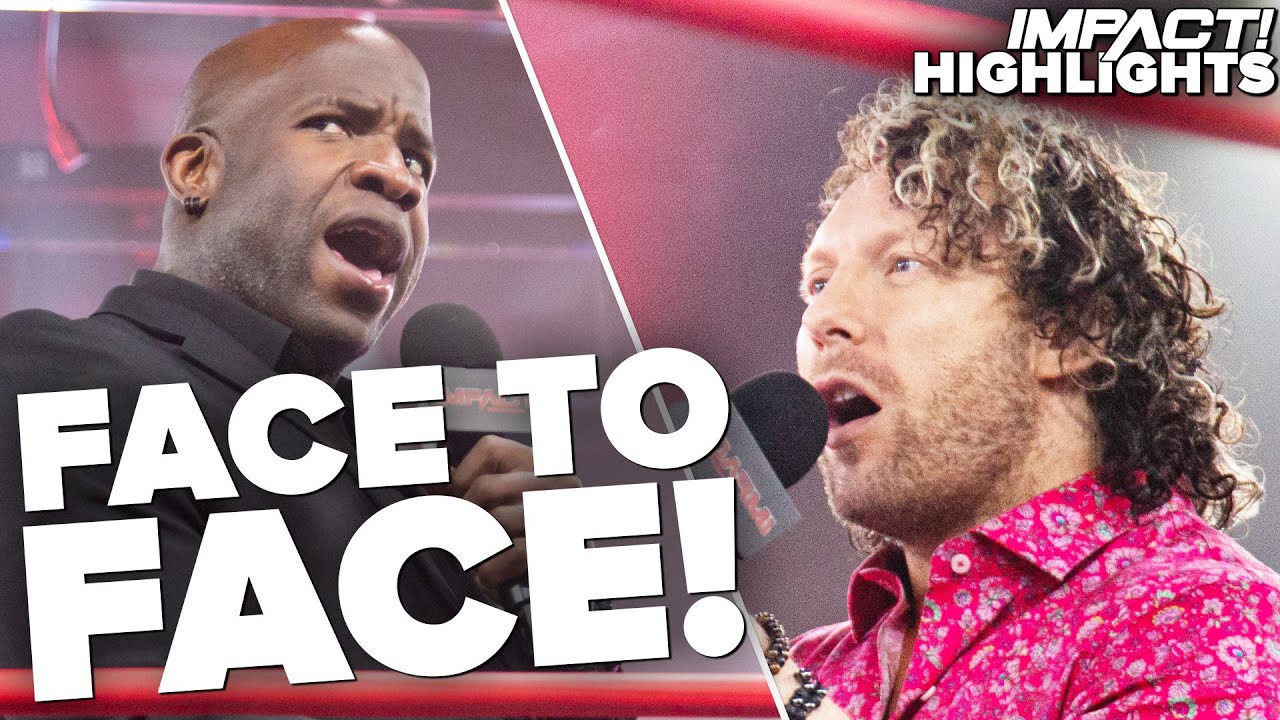 Opinion: It’s pretty easy to see why WWE would be interested in someone like Moose, who is a pretty rare talent. Moose has the size, strength, look and mainstream sports background to make him seem like an even bigger threat. I’m not sure what he is going to be doing in Impact Wrestling, but it would be nice to see him become the World Champion at some point.

What do you think of Moose? Will he ever be in WWE? Let us know in the comments below. 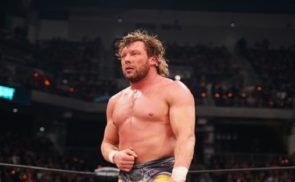