Maybe you can go home again. There’s no secret to the fact that WWE loves to brag about how big of a promotion it is around the world. So far this year they’ve been in Saudi Arabia, South Africa, the United Kingdom and all over America. Later this year they’re going to be down in Australia for another major show but there’s another area where they haven’t made much ground. That would be Japan, but there may be a chance to get a foot in the door later this year.

This might not be the only Japanese promotion working with WWE. Which other one might be? Check out the details right here.

According to the Wrestling Observer Newsletter, WWE has a working relationship with Pro Wrestling NOAH and will be sending Hideo Itami for a major show on August 29. At the moment, NOAH doesn’t have a show set for August 29 but will be celebrating their 20th Anniversary Show on September 1. There is no word on if this will be a one off appearance or a continuing relationship, but the Anniversary Show will also celebrate Itami’s longtime rival Naomichi Marufuji’s twentieth year in wrestling. NOAH currently has a working agreement with Impact Wrestling.

Things have been getting better for Itami lately, like in this really good match from Tuesday’s 205 Live. 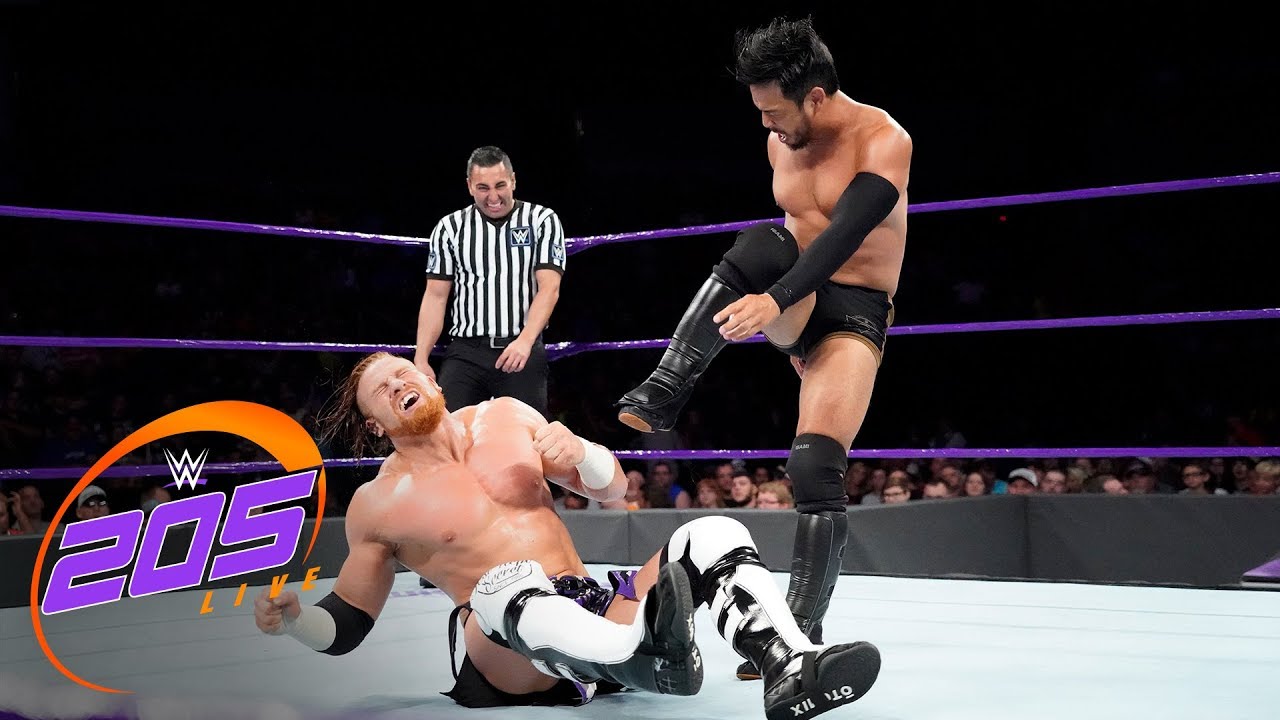 Opinion: Is there a downside for this? I’m not sure if this is going to be a permanent situation or just a one off, but NOAH will get to showcase a major star from their past and WWE can possibly get some of the NOAH fans to follow them back to America. Even if it’s just a one off appearance, there’s a benefit for both sides and that’s all you can ask for. If nothing else, it can’t go much worse for Itami than WWE run has gone to date.

Does Itami going back to Japan interest you? Should he stick with WWE? Let us know in the comments below. 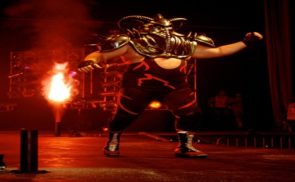 Which Hall Of Famer Was The Original Choice For Vader’s Character? 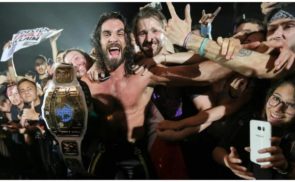