Is WWE Ending The Brand Split Due To The FOX Deal?

For the long term good. The WWE is currently in the middle of its second Brand Split, meaning Monday Night Raw and SmackDown Live are different shows with distinct rosters and champions. It’s the closest thing to competition WWE has in the wrestling business because no one is really close to them. Some fans aren’t thrilled with the concept, but that might be changing soon.

According to Wrestling Observer Live, WWE is considering ending the Brand Split for the sake of raising the ratings on SmackDown Live. Earlier this year WWE signed a billion dollar deal with FOX to air the show on Friday nights. However, if the ratings aren’t high enough, there is a fear that FOX might back out on the deal. The worst case scenario however might be WWE being sent to air on FOX Sports1 instead of the entire deal being canceled.

If you don’t remember the Brand Split, here’s how the recent one got started. 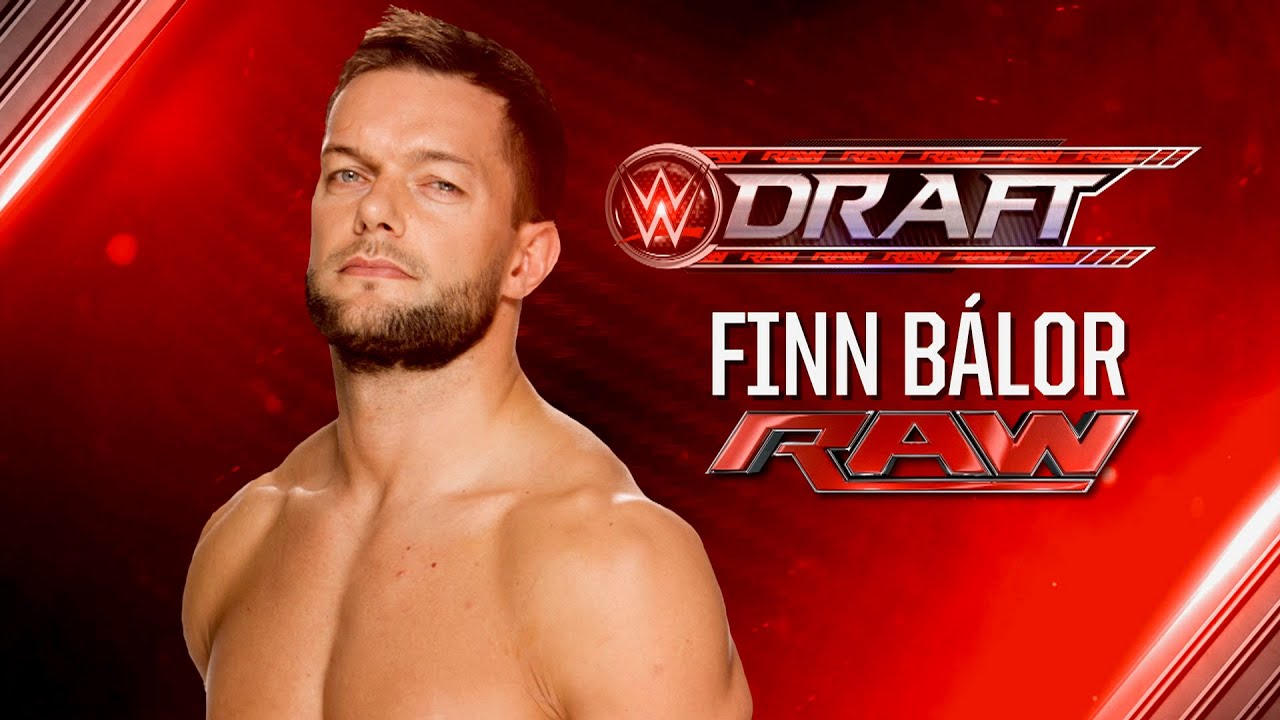 Opinion: Well really, this isn’t all that surprising. The rules are going to completely change once WWE is on FOX and you have to imagine that was always going to be the case. With the amount of money that they’re pumping into WWE, it’s not like WWE can exactly say no to them. If that means getting every top star they have on SmackDown Live and bridging the two shows together again, so be it.

Do you want the Brand Split to end? If not, who should be the top stars on both shows? Let’s get to it. 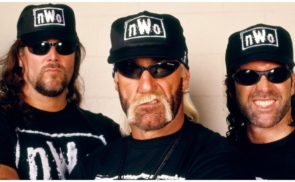 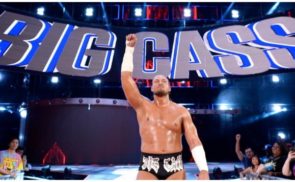 What Will Big Cass Be Known As On The Independents?