Here Is What WWE Currently Has Planned For WrestleMania

That’s where we’re going. WrestleMania is the biggest night of the wrestling year and that is the kind of thing that is going to make a lot of people rather excited. Above all else, it means something to see the wrestlers making it onto the show. Ignoring the financial aspect of the whole thing, being on WrestleMania is almost a status symbol. So who is going to be on the card?

With less than a month to go before WrestleMania 37, you can imagine that WWE has most of the card ready. Given that this is modern WWE though, there is always the possibility that they are going to change their minds another half dozen times or that they have not set the card in the first place yet. We do have an idea though and that is better than nothing at this point.

The Wrestling Observer Newsletter has revealed the current rumored card for WrestleMania 37. There are eight matches listed and two of them have already been announced for the show. This year’s WrestleMania 37 will be split into two different nights and it is not clear which match will take place on which night. There will also be more matches announced for the show. Here is what is likely to be on the card:

Some of these matches are already set. Check out how we got those on the card: 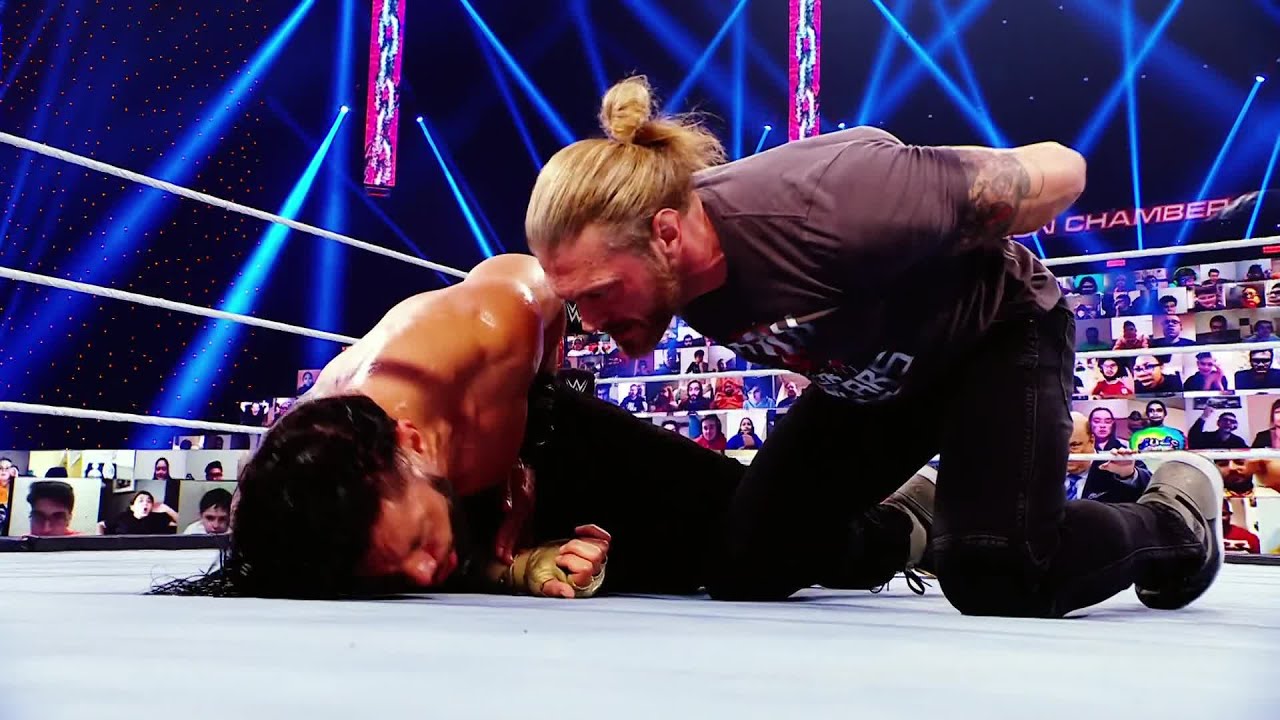 Edge and Roman Reigns continue their Road to WrestleMania this Friday 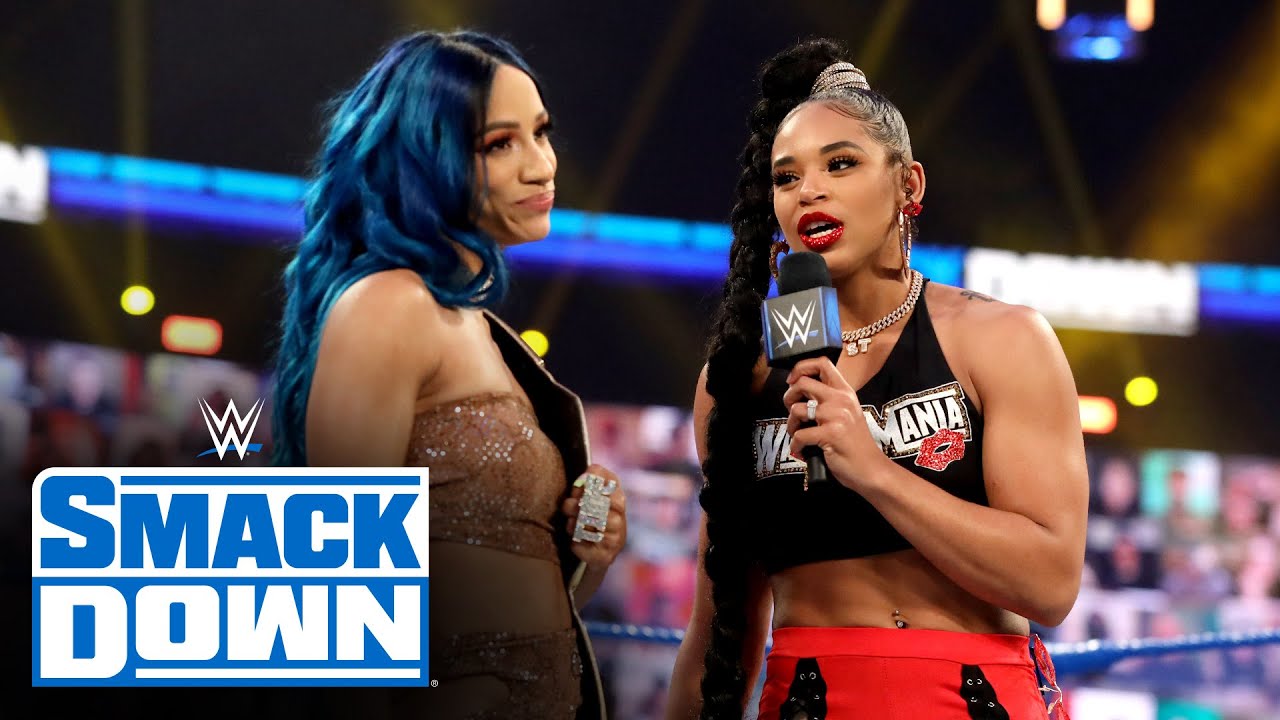 Opinion: There aren’t many surprises on there but it is interesting to see the lineup put in one place for the first time. The card has the potential to be pretty good and of course having the fans in person would help a lot. Some of the matches are a lot better than others and the best things on the card do have me interested. Now just build up the rest and we should be fine. 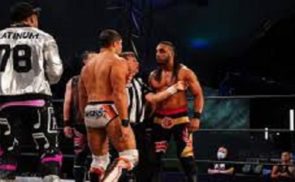