Make it bigger. WWE is the most powerful wrestling promotion in the world and that means a change can have a profound impact on wrestling. Some of these things are better than others but in this case, it can mean changing up something that has been the same for a good while. WWE already ha a lot of television options, but now we might be seeing something happen again.

The third hour can help. Check out some of what SmackDown could be getting: 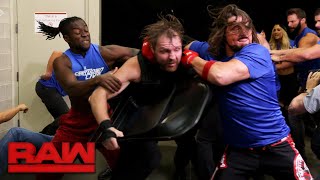 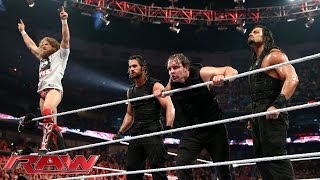 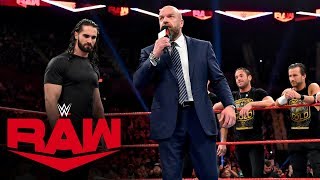 Opinion: I really hope that this does not happen. I know it would make WWE a lot more money, but the third hour of Monday Night Raw has been a near disaster from a presentation standpoint. It is too much content every single week and that makes for some rough Monday nights. SmackDown is so much easier to watch due to the time, and hopefully that stays the case with the two hour time limit.

What do you think of the idea? Will WWE add the other hour? Let us know in the comments below. 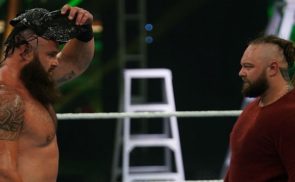