That’s star power. Celebrities have had a history in wrestling for decades now and that will almost always be the case. At the end of the day, wrestling fans are going to be interested to see what happens if someone comes into the wrestling bubble. At the same time, the idea is that the celebrity’s fans will come in as well. WWE is trying that in a rather big way for next week.

We are less than three weeks away from WrestleMania 37 and that means it is time to start bringing in the celebrities to see what they can do to help WWE. The big name for WWE is Bad Bunny, who will be wrestling the Miz on the show. There is going to be another celebrity appearing on one of the television shows leading up to WrestleMania and it could be interesting.

During this week’s edition of SmackDown, Sami Zayn announced that YouTube celebrity Logan Paul will be appearing on next week’s show. Paul will be a guest at the red carpet premiere of the trailer for Zayn’s documentary on the conspiracy against him. Zayn has been talking about Paul on Twitter in the weeks leading up to the announcement. There is no word on if Paul will be making another appearance beyond this one.

Zayn has been hard at work. Check out what he has been up to as of late: 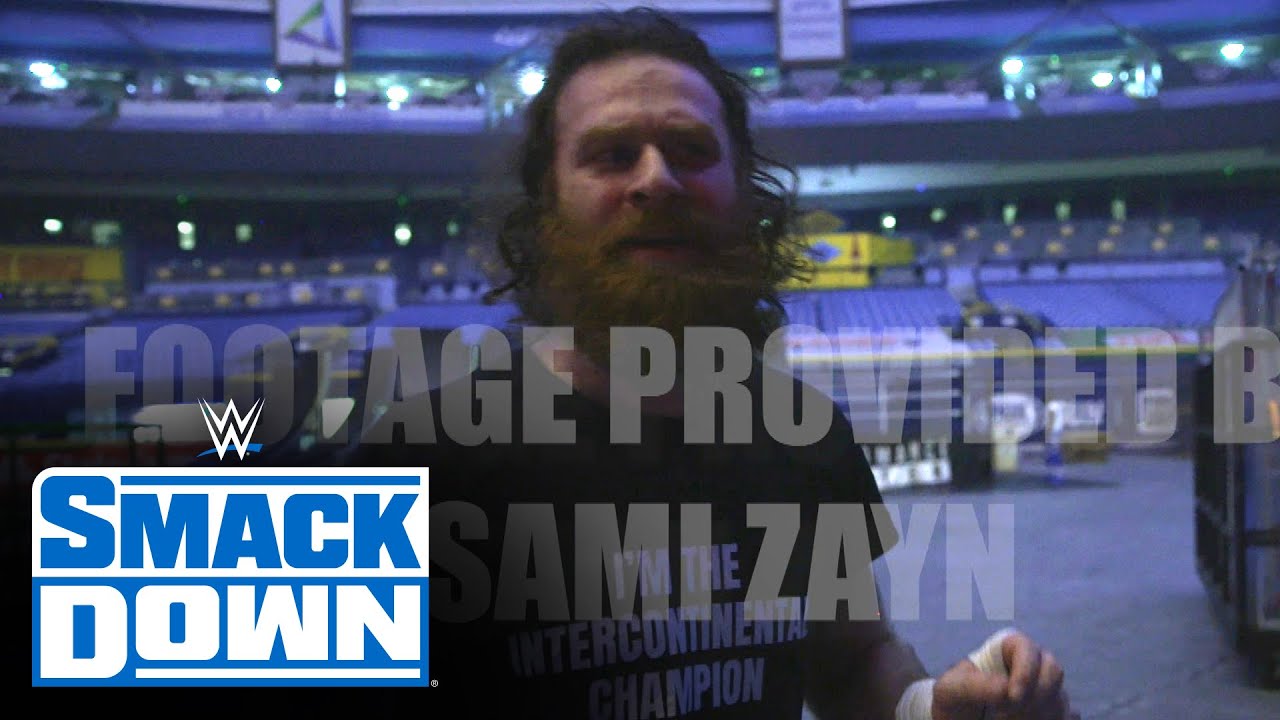 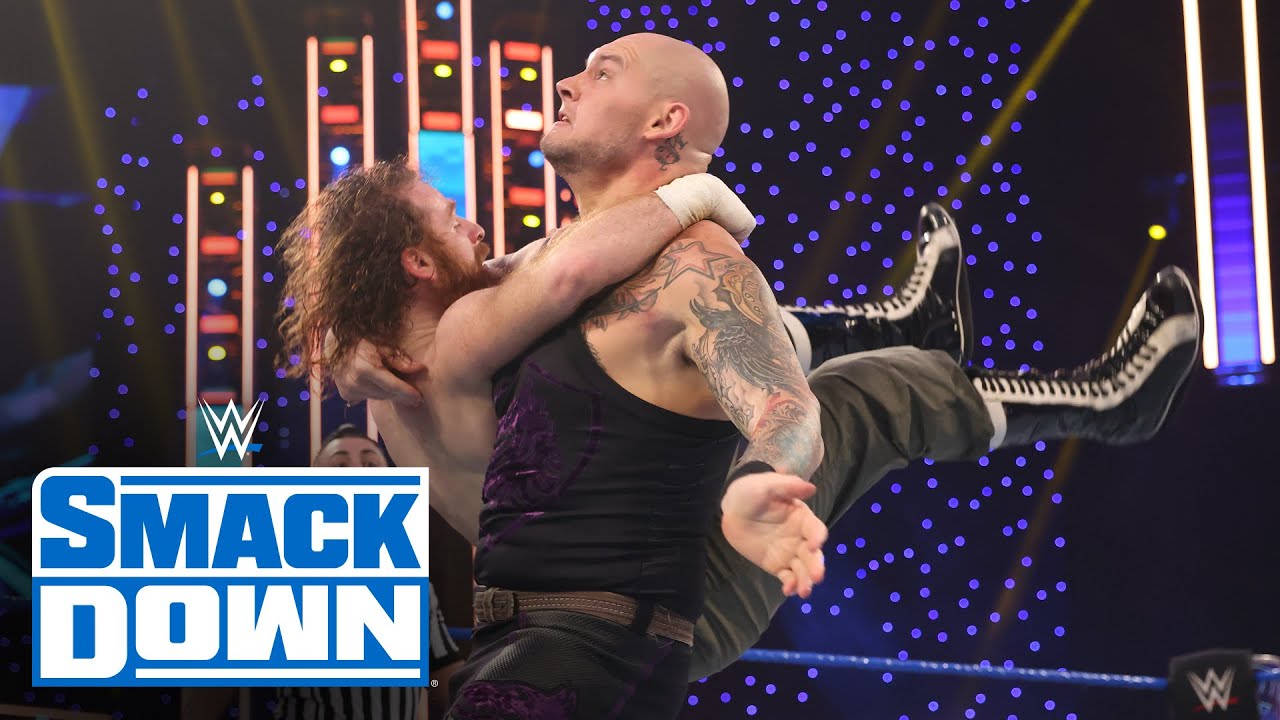 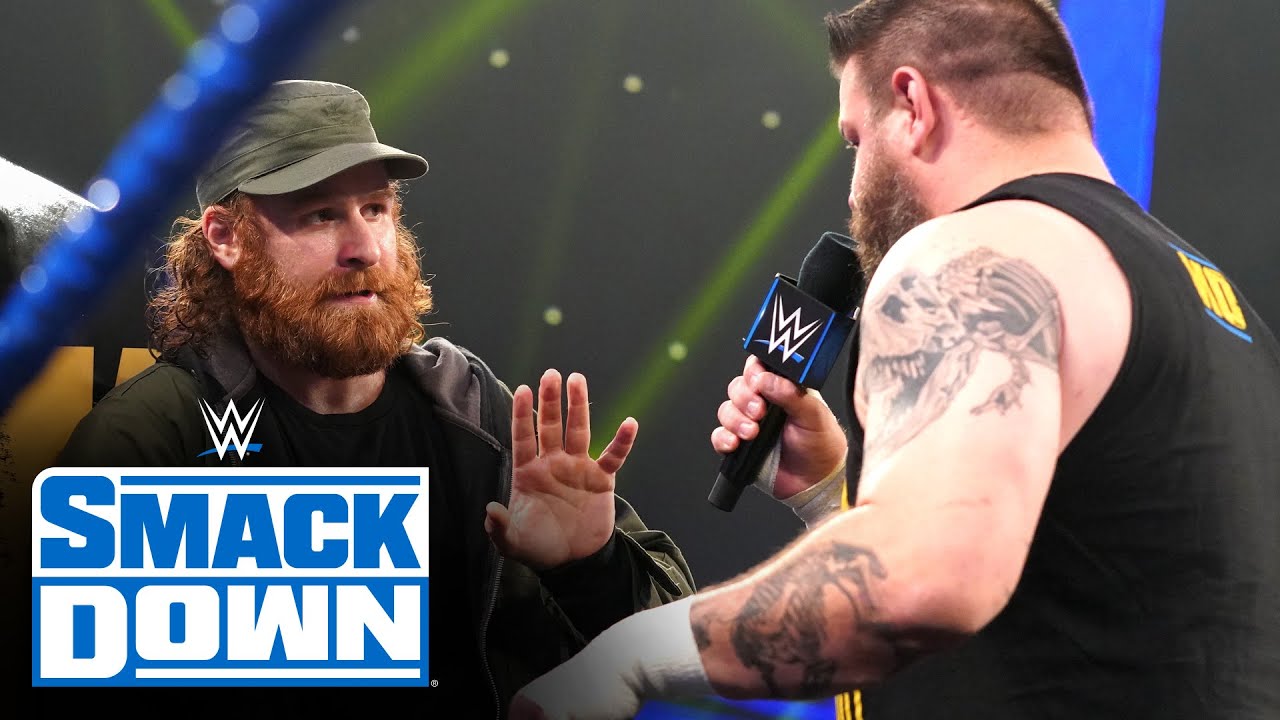 Opinion: I’m not overly familiar with Paul, but I said the same thing about Bunny and now he is going to be a major part of WrestleMania. If this is the kind of thing that helps WWE out, I think I can handle watching a segment on SmackDown that changes almost nothing. Hopefully it winds up being a good thing for WWE but you never really can tell how something like this is going to go. 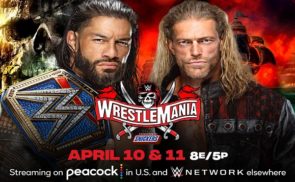 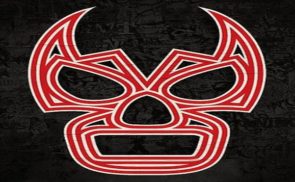