Welcome back? There are so many pay per views over the course of WWE’s history that it’s hard to keep track at times. You could pick a name from a long list of shows and find a pretty detailed history of each. Some of these go back a few years and some go back over thirty years, many of which have had some of the best and most important matches wrestling has ever had. As it turns out, WWE seems ready to bring back one of the most important shows of all time.

This was kind of a big deal. 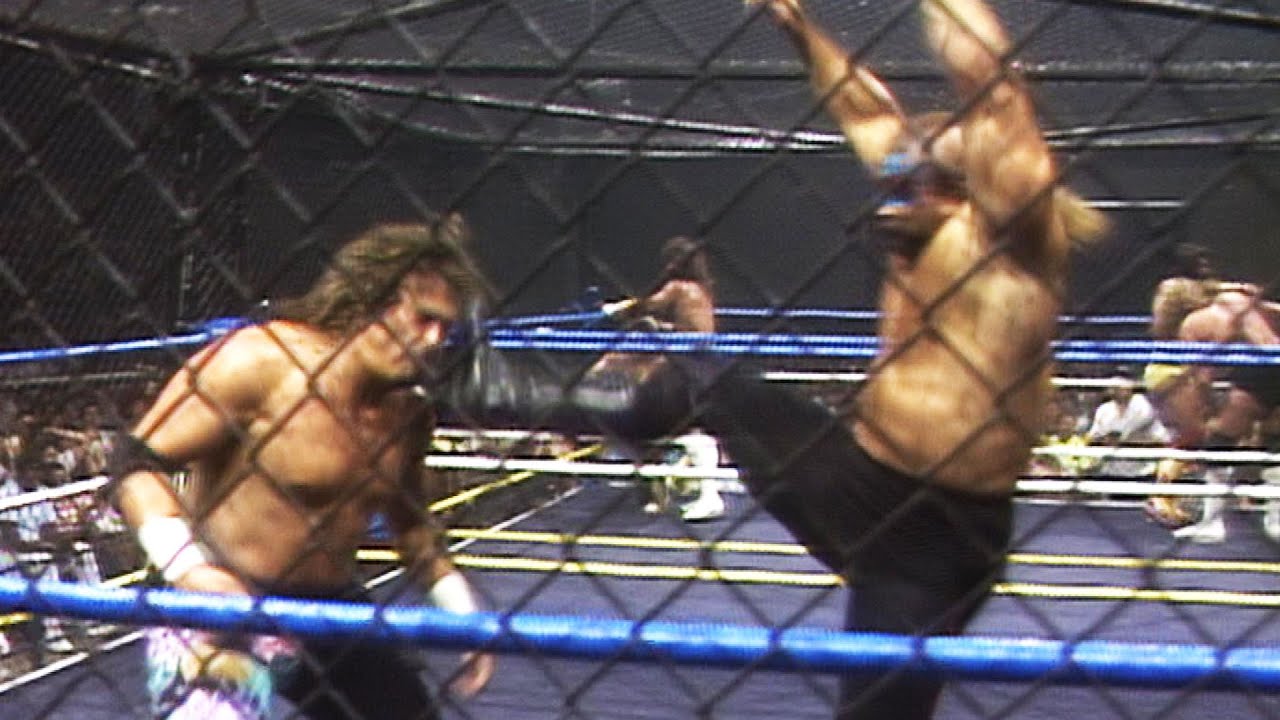 According to PWInsider.com by way of 411mania.com, WWE applied for a trademark on the Great American Bash on April 27. While there is no guarantee, there is a good chance that this means WWE may be bringing back the pay per view name. The NWA/WCW originally ran the show from 1985-2000 (without holding shows in 1994 and 1995) with WWE running their own versions from 2004-2008 and also held The Bash in 2009, minus the Great American name.

Opinion: I could go for this over some of the more generic pay per view names WWE has come up with before. The year after they got rid of the Bash, a pay per view called Fatal 4-Way ran instead. It’s certainly a better sounding name than Great Balls of Fire or Battleground. You can come up with some good sounding names without having something as generic as Battleground. I could go with Great American Bash as a recurring pay per view, if nothing else for the sake of the historical clips when WWE tries to claim the same lineage.

Do you like this show coming back? Which other pay per views would you like to see brought back? Let us know in the comments below. 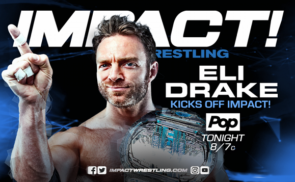 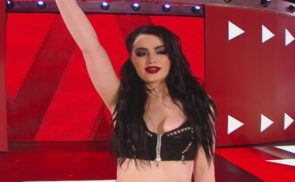