Well if it’s all you have. You may have noticed that the recent major wrestling shows have not had fans in attendance. This has been due to the spread of the Coronavirus, which has made such gatherings nearly impossible. The lack of fans being around has made for some problems with the shows as the lose something with no one in the stands. WWE may be trying out something to remedy the problem.

Crowd reactions are some of the most important things in wrestling. There is something about listening to the fans that tells the wrestlers what to do, which can go a long way in making matches better. If you know where the fans want to go, the wrestlers have a better idea of what to do out there. WWE’s idea will not help the wrestlers, but it could give the shows a bit more atmosphere.

According to HeelByNature.com, the WWE Fan Council has sent out a survey with questions about including fan reaction shots to WWE television. The idea would see small shots of fans reacting shown around the television feed to simulate the feeling of a live audience. Also included were questions about the idea, including how often fans would like to see this, what fans would like to be able to hear and whether the reactions should be from normal fans, celebrities or wrestlers.

This could be a lot of different things. Check out a preview for what we could be seeing:

Opinion: I’m really not sure about this. I could understand the idea of seeing some legends or other wrestlers doing something like this, but I have very little desire to hear what run of the mill fans have to say during an episode of Monday Night Raw or SmackDown. Hearing their reactions over the shows would be rather annoying as I watch the shows to see what WWE is doing, not what fans have to say about what is going on at the moment.

Would you want to see this? How should it be presented? Let us know in the comments below. 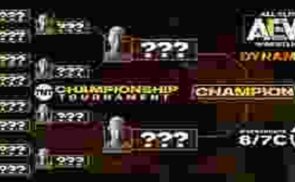 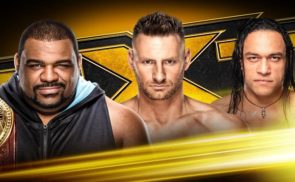