The night of gold. Title matches make for a pretty easy draw in professional wrestling. Putting a champion in the ring for a title defense is going to get people watching almost every time, as both full time and part time fans are interested in seeing possible history being made. That is going to be the case next week, but in an even bigger way than you usually see.

WWE has announced two title matches for next week’s edition of SmackDown. First up, the Usos will receive a Tag Team Title shot against Dominik Mysterio and Rey Mysterio. The Usos defeated the Street Profits to open the show and requested a title match against the winners of the main event. The Mysterios then retained their titles over Dolph Ziggler and Robert Roode, followed by a staredown with the Usos.

Second, Apollo Crews will defend the Intercontinental Title against Kevin Owens, with Commander Azeez banned from ringside. Owens faced Crews in a non-title match but Azeez interfered for the disqualification, injuring Owens in the process. Later, Owens was being checked on by the medical staff when he requested the title match, with Pearce setting it up.

It was a busy night. Check out how we got here and some of the fallout: 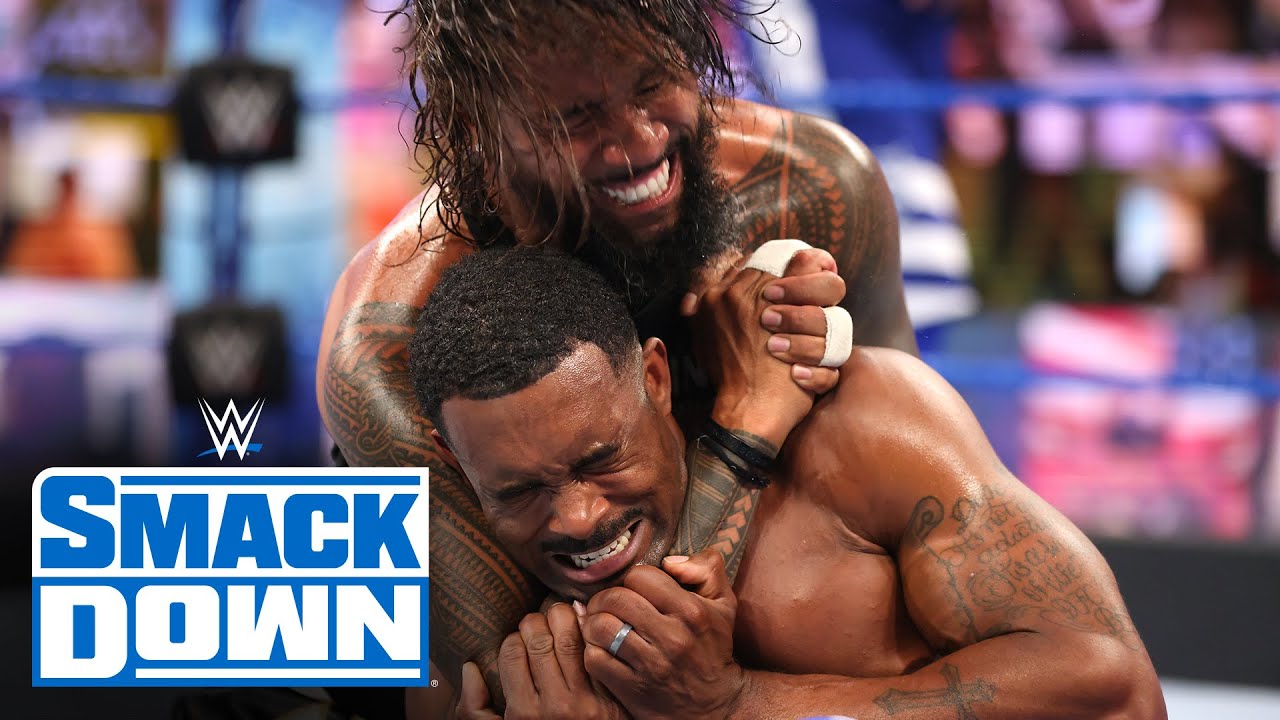 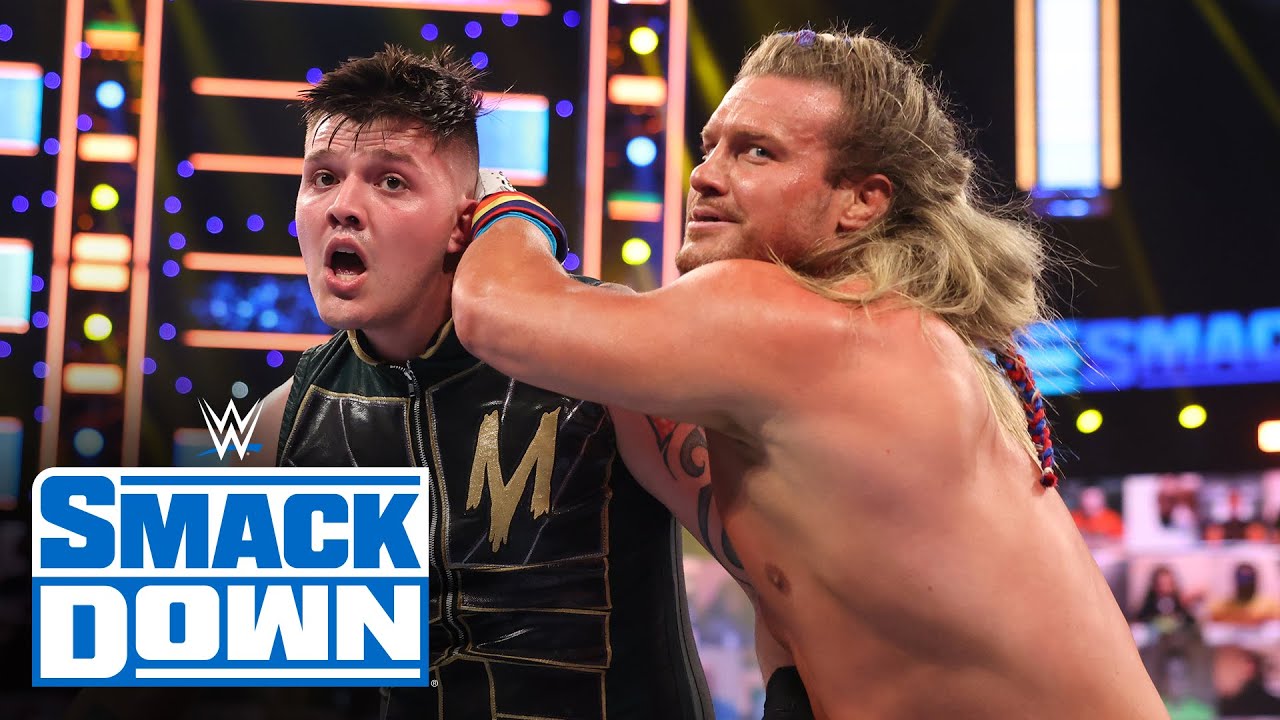 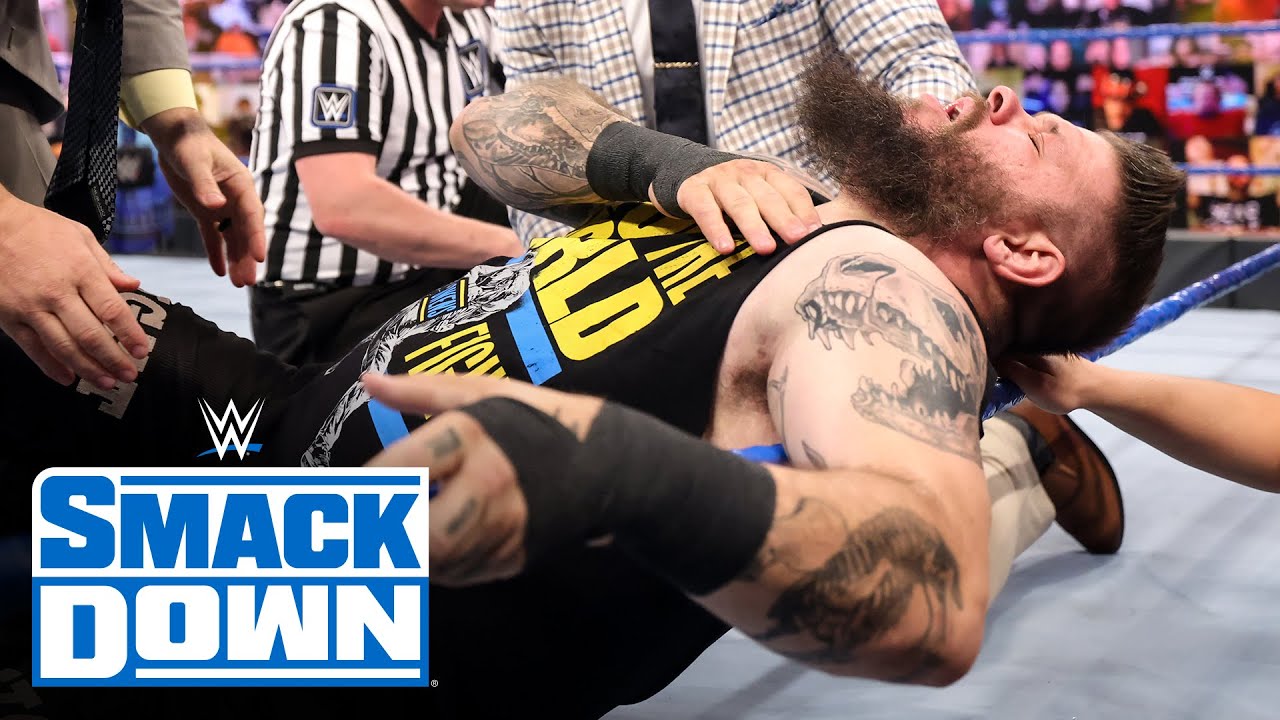 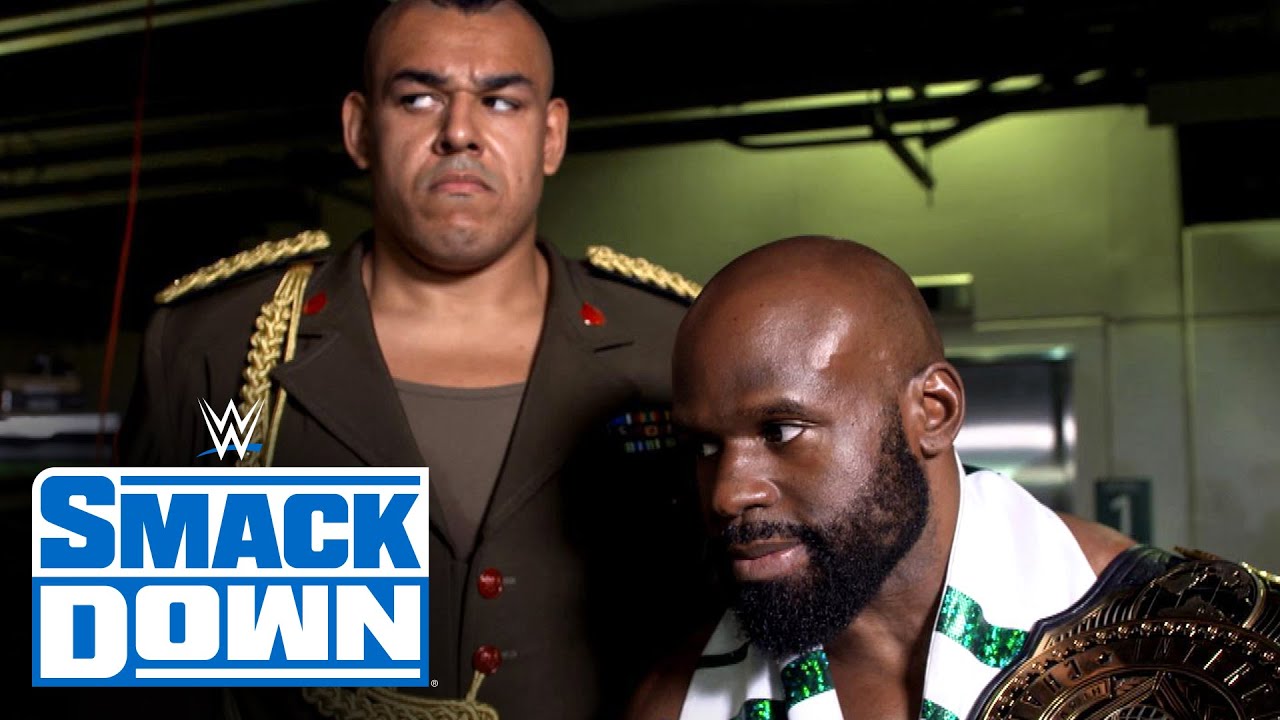 Opinion: This should make for a heck of a big night and that is what WWE was shooting for here. There are so many champions on the roster that it makes a lot of sense to stack up a card like this. It isn’t the kind of thing you can do every week but once in awhile like this should work out fine. Just keep things interesting and moving fast and the audience should come right along.

How do you see the matches going? Who leaves with the titles? Let us know in the comments below. 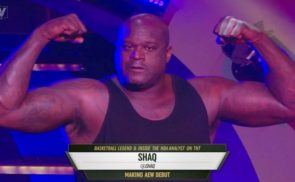 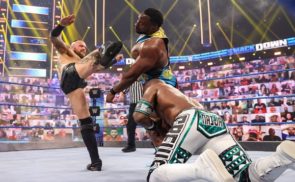