It’s a worthy cause. There are a lot of things that WWE does every year and some of them are rather interesting. You often see WWE run the same events during the same time of the year, but sometimes you see a change that gets your attention. That is the case again this year, and this time around they are doing something a little bit different and a good bit more special.

The National Medal of Honor Museum Foundation has announced a multi-year partnership with WWE, which will see WWE help tell the stories of recipients of the Medal of Honor. This will include features on this weekend’s Tribute to the Troops special, as well as a donation of $1 to the Foundation from every souvenir WrestleMania ticket sold. The partnership will officially begin this week at the WrestleMania On-Sale Party at AT&T Stadium.

This is a rather cool announcement. Check out some of WWE’s history with other foundations: 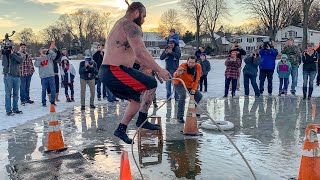 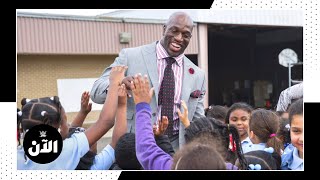 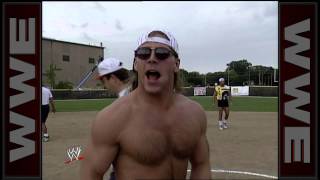 Opinion: Your individual tastes on this may vary but there is nothing wrong with shining an extra light on people who have earned such a prestigious honor. WWE has a long history of supporting and honoring the military and it is no surprise that they are doing something like this. It fits in well with Tribute to the Troops airing in a few days, as well as with Veterans Day taking place this week.

What do you think of the partnership? What do you expect at Tribute to the Troops? Let us know in the comments below. 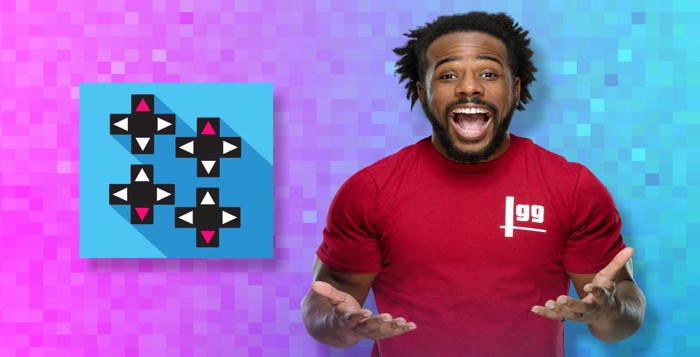 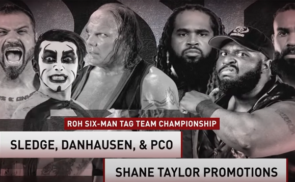