You have to restock the shelves. While they might not be the most popular wrestling promotion in the world, they have a lot of positive things going for them. One of the biggest tools they have is the Performance Center, which is one of the most impressive training facilities in the world. It is where a lot of newcomers start and that will be the case in a big way.

NXT has a weird setup as not only is it the official WWE developmental territory but also its own regular television show. That means the show needs to keep the roster fresh to make sure new names are able to get on television every now and then. Sometimes that is easier said than done, but this time around, NXT is going rather big to keep a lot more things fresh than usual.

WWE has announced the largest class in the history of the WWE Performance Center. The new class includes at least eighteen wrestlers, some of whom have already debuted on NXT TV. This group also includes ten women, a new record for a Performance Center class. Some of the more prominent names include Shaun Ricker (Eli Drake), Taya Valkyrie and Priscilla Kelly.

Here is the full list from WWE (though others may be announced), plus a look at some of them in action: 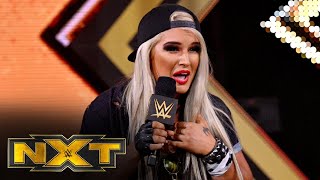 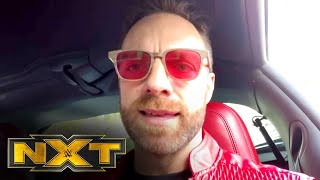 Opinion: This is quite the class and there is a lot of talent in there. One of the best things about it is that some of these wrestlers are ready for television right now, which is always a perk for NXT. I’m curious to see when more of them debut, though some of them are going to be longer term projects than others. Hopefully this group lives up to its potential, which could be quite the impressive feat. 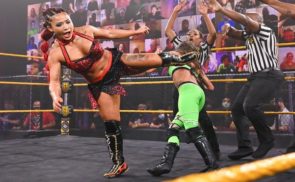