WWE Announces A Very Cool Concept For Next Week

It’s a history lesson. While Monday Night Raw has been the flagship television show for WWE for the better part of thirty years, it is not the only major wrestling show that has This been going on for decades. SmackDown has been on the air for over twenty one years now and that means it has quite the history of its own. Some of that history will be on the way next week.

As announced during this week’s edition of SmackDown, the May 7 edition of the show will be a Throwback edition of SmackDown, featuring an old school look and style. There is no word on who will be appearing on the show or what WWE will be doing to mark the special edition. SmackDown has run a similar event before, with the Blast From The Past episode on April 10, 2012.

WWE has presented old school themed shows before, including various editions of Monday Night Raw. These shows often include a variety cameos from famous wrestlers throughout the show’s history, as well as various themes and looks from the show’s past. There are occasionally special matches and angles taking place during the show, though the only match announced so far is Seth Rollins vs. Cesaro.

WWE has done something similar before. Check out the trailer fro next week and the old SmackDown theme with some newer wrestlers: 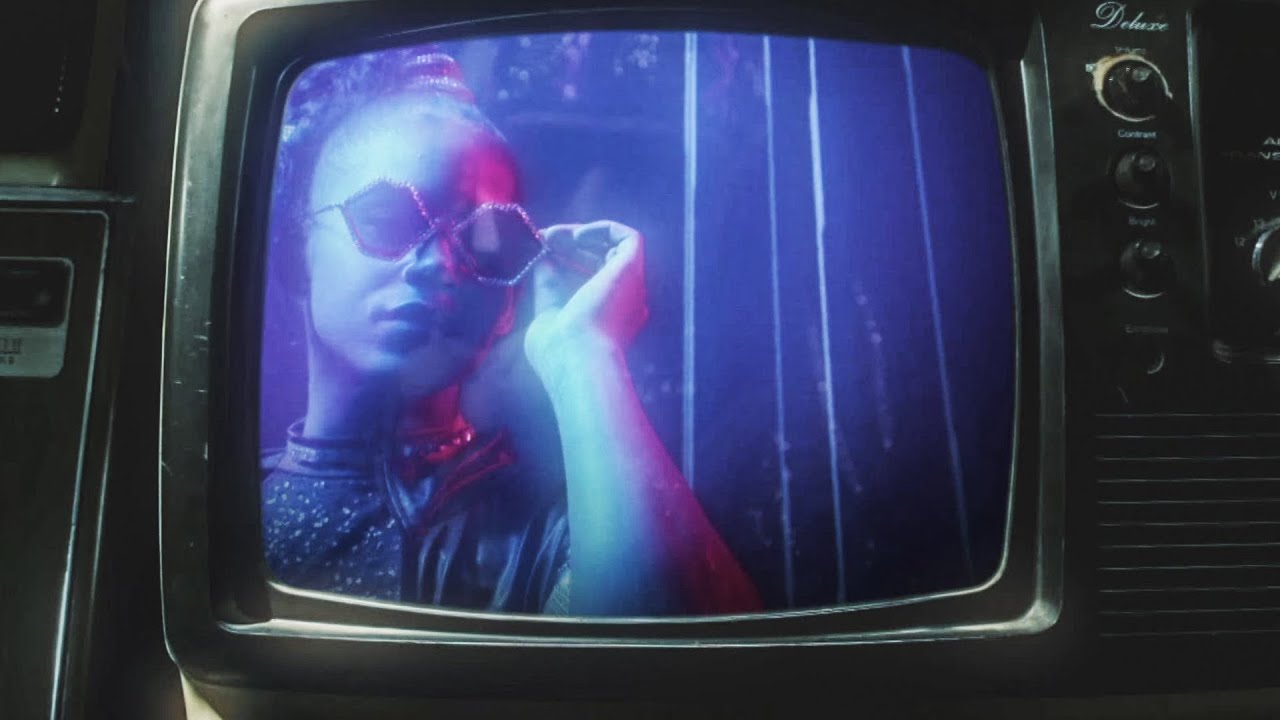 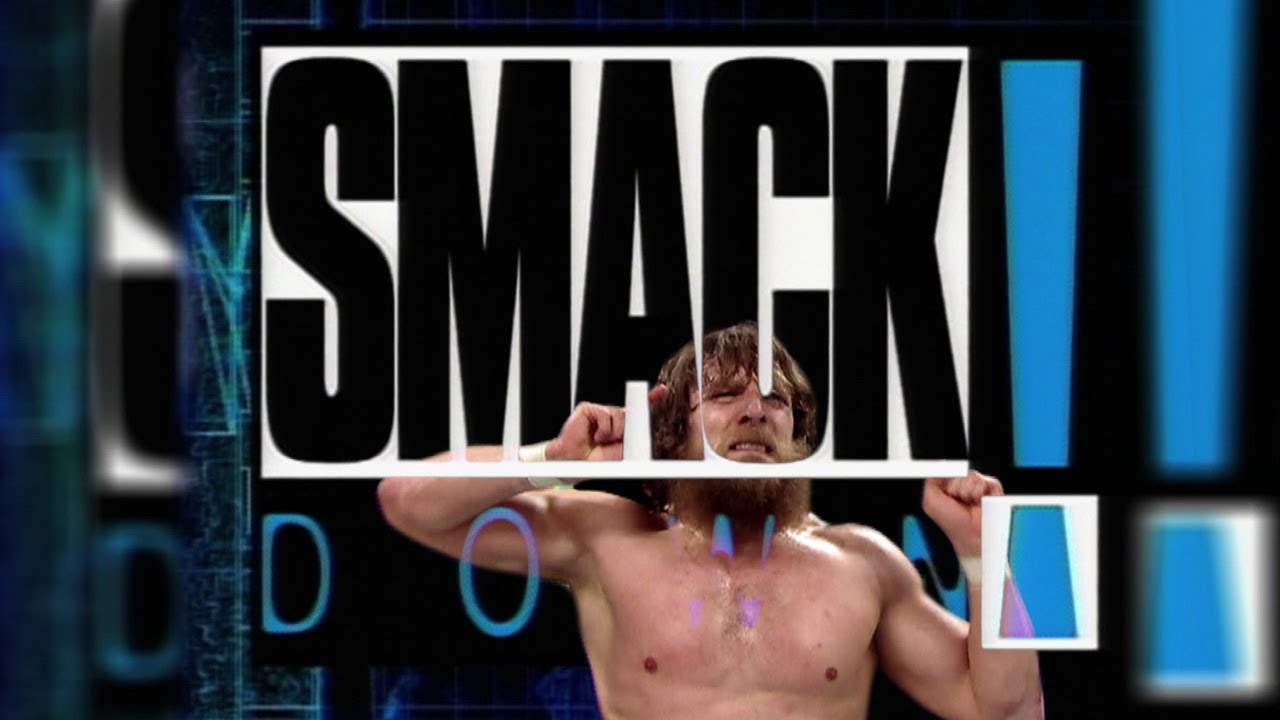 Opinion: This is the kind of thing that could be a lot of fun as WWE does know how to take a look into its history. SmackDown might be the secondary show, but it is a show that has been on the air for over twenty years now. There is only one current wrestling show that can say that and it is going to be cool to look back at the older version of the show. There is some good stuff in there and a flashback could be nice.

What do you think of the idea? Who should be on the show? Let us know in the comments below.