It’s a special. WWE is in a rather strong place when it comes to their current television contracts. While Monday Night Raw and NXT are on the USA Network on Monday and Tuesday, Friday features SmackDown on the FOX Network. That is the biggest platform WWE has ever had and it means something when FOX wants more programming. That is what they will be having again later this year.

According to PWInsider.com, FOX will air a special looking at the WWE’s Top Ten Women’s Extreme Moments over the first weekend in October. The special will air at varying times throughout different markets. This special will be airing about a week before the Extreme Rules premium live event on September 8. FOX occasionally airs various specials such as this one for certain occasions.

Opinion: This is one of those things that is very good to see for WWE as FOX is confident enough in WWE programming to put it on instead of anything else they have. WWE has a built in audience and if they can bring some of those people to FOX, I’m sure both companies will be rather pleased. It is still hard to fathom that WWE is on network television, but now we are seeing even more of it soon.

What do you think of the idea? What should be on the list? Let us know in the comments below. 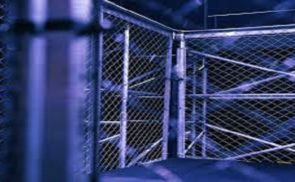 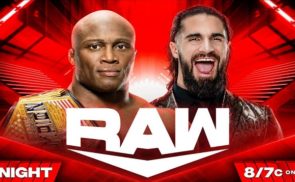