He’s doing what? For a very long time, one of the things that wrestling fans wanted to see more than anything else was another billionaire to come along and try their hand at going up against the WWE. It is not an easy task but it has finally happened in the form of AEW owner Tony Khan. He has certainly been a success so far, though some think he might be up to something.

According Bryan Alvarez on the F4WOnline message board, there are some in WWE who believe that Khan is personally buying tickets to AEW events to beef up ticket sales. There is nothing to suggest that this has actually taken place, or where the fans who fill the paid seats came from. AEW returned to running events on the road in September after staying in Jacksonville, Florida throughout the Coronavirus pandemic.

It would be a heck of a trick. Check out some of the shows the fans have paid to see: 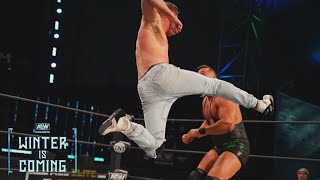 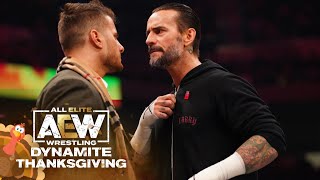 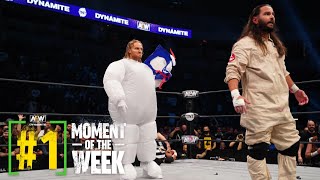 Opinion: I don’t think there is anything odd about the idea of a wrestling company paying for some tickets in the form of comps, but this seems to be quite the stretch to put it mildly. AEW seems to have some of the best fans around at the moment and it is hard to imagine that they have found that many people who are paid to be so enthusiastic. If nothing else, it doesn’t say much for WWE if they do not think it is possible to have such strong ticket sales.

What do you think of the theory? Who has the best wrestling fans ever? Let us know in the comments below. 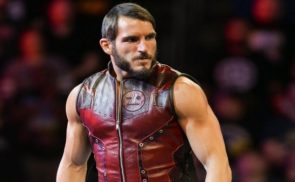 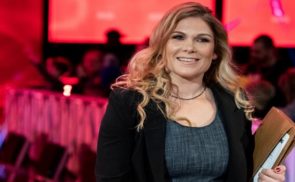