That’s an idea. There are a few different ways to present a wrestler but most of them boil down to being a hero or a villain. The vast majority of wrestlers fit into one of these two categories and it is often fairly easy to tell which is which. Sometimes someone needs to be switched though and that can make for some interesting moments. That might be the case again with a WWE star.

According to Wrestlingnews.co, WWE may be planning a face turn for Sami Zayn in the near future. This comes after WWE has posted a video recapping Zayn’s attempts to join the Bloodline, only to have the team not treat him very seriously. Over the last few weeks, Zayn has also changed his gear and dropped the Fidel Castro style hat. There is no word on when or how the turn could take place.

Consider this evidence. Check out the video on Zayn and the Bloodline: 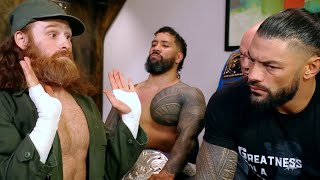 Opinion: I would be down for this, as Zayn has been on the evil side for a long time now. It might be worth switching him back to see what he could do in the role, as it isn’t like Zayn has been a flop as a good guy in the past. Maybe this is what he needs and I could certainly go for letting him see what he can do against the modern WWE villains. WWE needs the depth so maybe this can work.

What do you think of the idea? How would Zayn work in the new role? Let us know in the comments below. 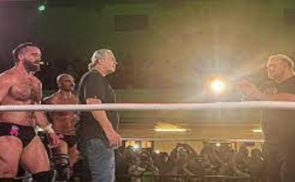 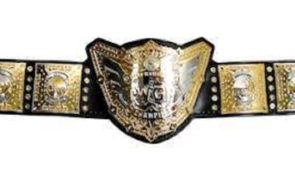