The next steps. There are very few wrestlers in WWE with the star power of Ronda Rousey. She is still one of the biggest names in the history of mixed martial arts and is presented as one of the top stars in WWE. It means something for a wrestler to feud with her as it is a special opportunity. Now we have a better idea of what is next for her, including her likely next challenger.

IN CASE YOU MISSED IT: Add Him Up: Another Former World Champion Reportedly Returning To WWE

Last month, Rousey and Shayna Baszler attacked Raquel Rodriguez, resulting in her being written off WWE TV with a broken arm and dislocated elbow. However, according to Wrestlingnews.co, Rodriguez is expected to be the challenger for Rousey’s SmackDown Women’s Title at the Royal Rumble on January 28. In addition, Rousey is expected to go into WrestleMania 39 as champion, meaning that even if Rodriguez wins the title, she is not expected to hold it very long.

That could be good. Check out the two in action and how we got here: 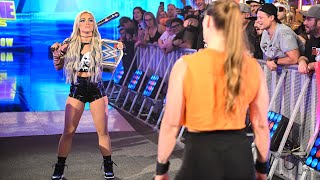 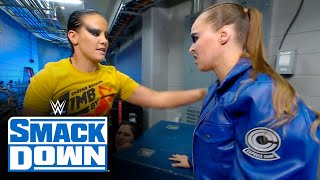 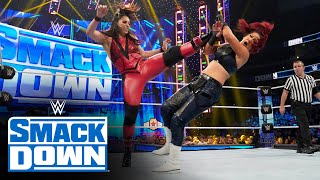 Opinion: This might not be the biggest surprise but it is nice to see WWE having plans this far in advance. Rousey vs. Rodriguez was rather good when they met on SmackDown a few months ago and it would be nice to see it on a bigger stage. Bringing up someone else like Rodriguez could be very beneficial for WWE, though I’m not sure I can imagine her winning the title so soon.

What do you think of the idea? Who should Rousey face at WrestleMania? Let us know in the comments below. 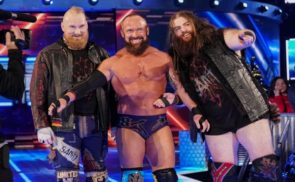 Add Him Up: Another Former World Champion Reportedly Returning To WWE