I think he would be welcomed back. There are a lot of wrestlers throughout WWE’s history but very few of them are close to the level of John Cena. After being on top of the company for such a long time, Cena has become one of the biggest legends in WWE history. Cena is the top star of the most recent generation but has since moved on to Hollywood for the most part. He will still come back every now and then though, and that might be the case again.

According to Brad Shepherd’s Unleashed Patreon, Cena is expected to return to WWE television at some point in late June. There is no word on what he will be doing or which show he will be appearing on. Cena last appeared on WWE television in August 2021 when he lost in the main event of Summerslam against Roman Reigns. It is not clear if Cena will be wrestling or how long he will be back.

Opinion: This could certainly be a big deal for WWE, as Cena is as big of a star as they have who might appear on more than one or two shows. Cena is someone who has shown he is willing to come back and do just about anything for WWE and now we might be getting to see him again. That will not be the case again much longer, so getting to see him every now and then is going to be worth seeing.

What do you think of Cena? What would you like to see him do in WWE? Let us know in the comments below. 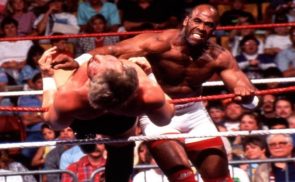 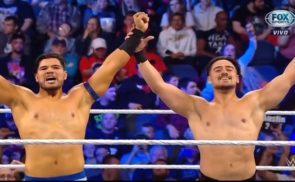