Not everyone is a fan. There are so many stories taking place in WWE at any given time that it could be difficult to keep track of them. Some of the stories are more interesting than others, and that can create a few problems. Ultimately, with so many things going on at once, you are going to find something that is not as good as the others. That seems to be the case again, this time with a wrestling legend.

During a recent appearance on the Smack Talk podcast, former WWE star Dutch Mantel talked about the current SmackDown feud between Charlotte and Toni Storm. Mantel’s problem comes from the fact that the feud is built around hitting each other with pies, as it killed the chemistry that the feud had. He does not believe that the feud can be revived, despite Storm earning a title shot during their match on SmackDown.

It is an interesting show. Check out the podcast plus how we got here: 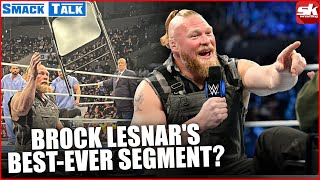 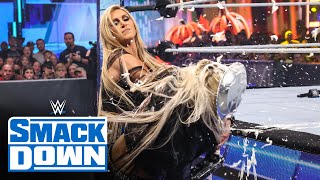 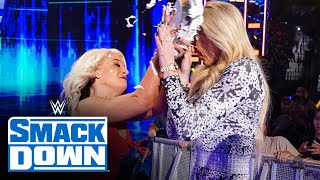 Opinion: I can’t say I disagree with Mantel, as Storm standing there as Charlotte hit her with a pie and then left, with Storm standing there. Why should I cheer at the idea of Storm getting her revenge when she literally just stood there and watched the thing? Then Storm did get in a shot of her own, with another pie. With that evened up, Charlotte beat her down again until it was a disqualification. That’s not a great story, and it seems that some people are catching on.

What do you think of Mantel’s statement? How will the feud go from here? Let us know in the comments below. 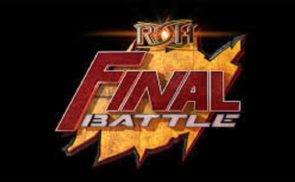 Update On Ring Of Honor’s Future, Roster Not Seeming Optimistic 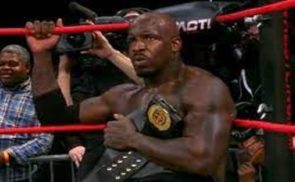