That’s why they fight over it. WrestleMania 38 is just a few days away and most of the build has been completed. If all goes according to plan, WWE has put together a card that is going to bring in the maximum amount of fans to the event. WWE is certainly ready to take over the Dallas area for the show, and it turns out that is going to be a very lucrative deal for the city itself.

Opinion: And that’s why cities bid over the rights to host WrestleMania. It is incredible to see how much money come in to see the show, as it is the biggest wrestling event of the year. Those people are going to be at WrestleMania, but they are also going to spend time and money in places outside of the wrestling events. That means a fortune is coming in and as a result, Dallas is likely to want to bring the show back again in the future.

What do you expect from the show? Where would you like WrestleMania to go in the future? Let us know in the comments below. 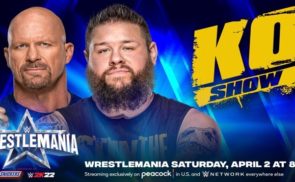 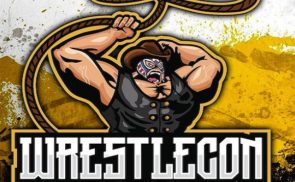