WrestleMania 38 May Be Very Different Than Previously Planned

Spread it out. There are big wrestling shows and then there is WrestleMania. It is the biggest wrestling show of the year and that is not likely to change for a long time. WrestleMania has been around for nearly forty years and WWE mostly has the formula down to a science. There is still some room to tinker though and that seems to be the case again next year.

According to Fightful Select, WWE has begun internal discussions of making WrestleMania 38 into a two night event, which would be held April 2 and April 3 at AT&T Stadium in Arlington, Texas. WWE had previously announced the event for just April 3 and there is still a chance that it only lasts one night. The WWE roster is said to unanimously behind the idea of a two night event. This would be the third straight year WrestleMania would be held over two nights.

WWE has done this before. Check out the two night formula and how WrestleMania looks in the stadium: 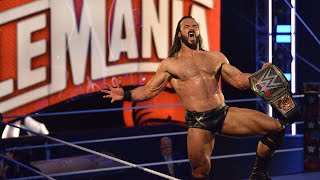 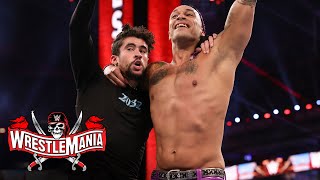 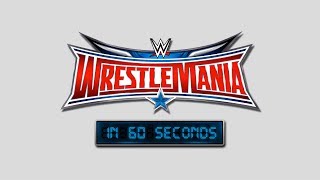 Opinion: I’m an old school fan and I would love to keep the show at one night, but I don’t think we are going to be seeing that for a long time. Ultimately, the show has become too big for one night and spreading things out to two nights makes more sense. If nothing else, this lets things breathe a bit and might prevent the need for having all kinds of multi-person matches spread over the card to squeeze everyone in.

What do you think of the idea? How do you see the WrestleMania card going? Let us know in the comments below.

Vince McMahon To Be Directly Hands On With New NXT 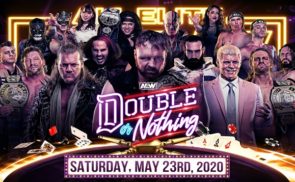 REVIEW: AEW Double Or Nothing 2020: Get Your Bets In