Now this is just cool. Wrestling is a business oftentimes based on nostalgia, meaning that some legends are far more important than others. If a personality or wrestler can get inside the fans’ minds and become a part of their wrestling world, odds are they aren’t going to leave there anytime soon. That was the case with a legend who passed away earlier this year, but he is not being forgotten.

WWE host Scott Stanford has posted a new photo to Twitter, showing that an audio studio at WWE Headquarters has now been renamed in honor of Gene Okerlund. The studio, Audio Studio 2, also features a sign outside showing Okerlund sitting in a chair and holding a drink. Okerlund was the main interviewer for WWE from 1984-1993 and passed away earlier this year at 76 years old.

WWE knows how to pay tributes. Check out their video for Okerlund from earlier this year: 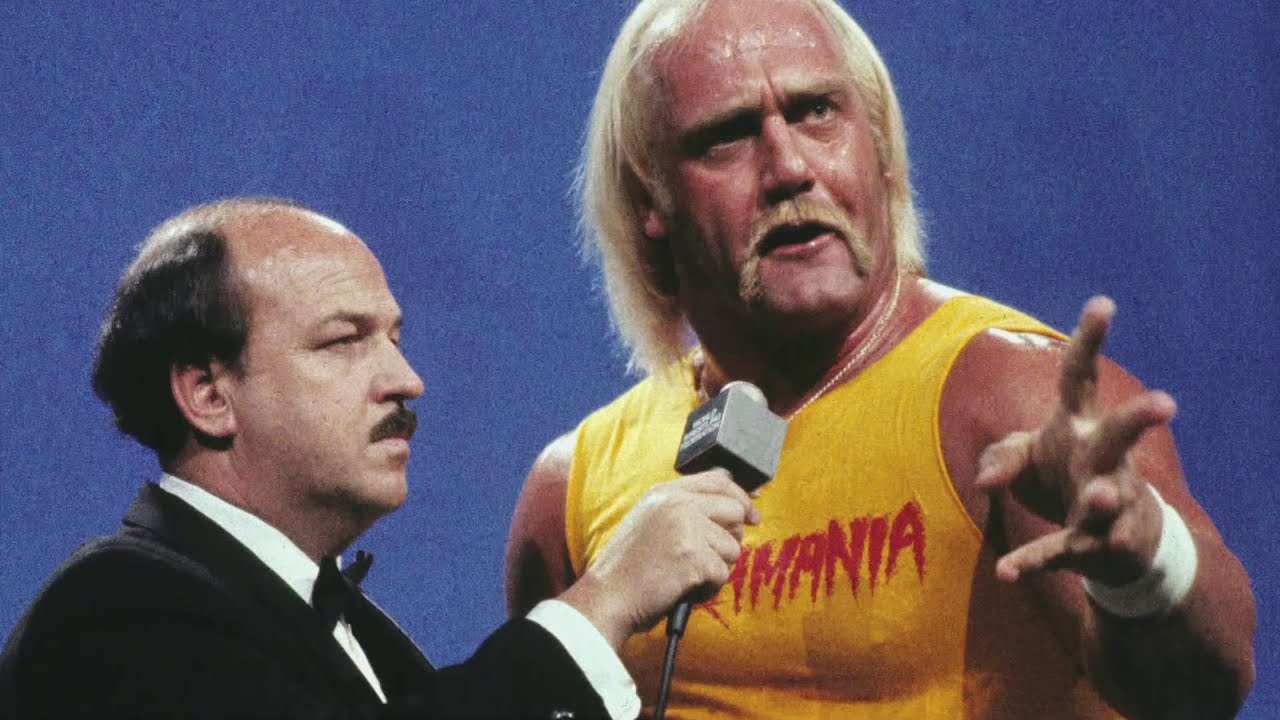 Opinion: That’s the kind of thing I love to see. That sign is going to be a lot more permanent than the video, which is likely going to be forgotten or not seen very often in the future. While the sign won’t be seen by the masses, it will be seen by the people in WWE and that is the place where Okerlund’s memory could inspire some people. He did that to the fans for years and now it can do the same thing for a long time to come.

What is your favorite Okerlund moment? Who was he best at interviewing? Let us know in the comments below.