Even a lawsuit can’t stop him. Legal action in wrestling can become a big problem for anyone in the spot. No matter who you are, there is always a chance that you could wind up in some legal trouble. It can be worse if you are required for some appearances for the company you are causing issues for, and that means that a few weeks from now, things could get rather interesting.

Earlier this month, Ric Flair filed a trademark claim over The Man, which WWE uses for Becky Lynch. This could become an issue, as the issue could cost WWE quite a bit of money either in the short term, long term, or both. However, despite the issue, Flair is still scheduled to appear on the first episode of SmackDown Live on FOX, which takes place on October 4 in Los Angeles.

I wonder if the rivalry will start up again. Check out Lynch dealing with the Flair family: 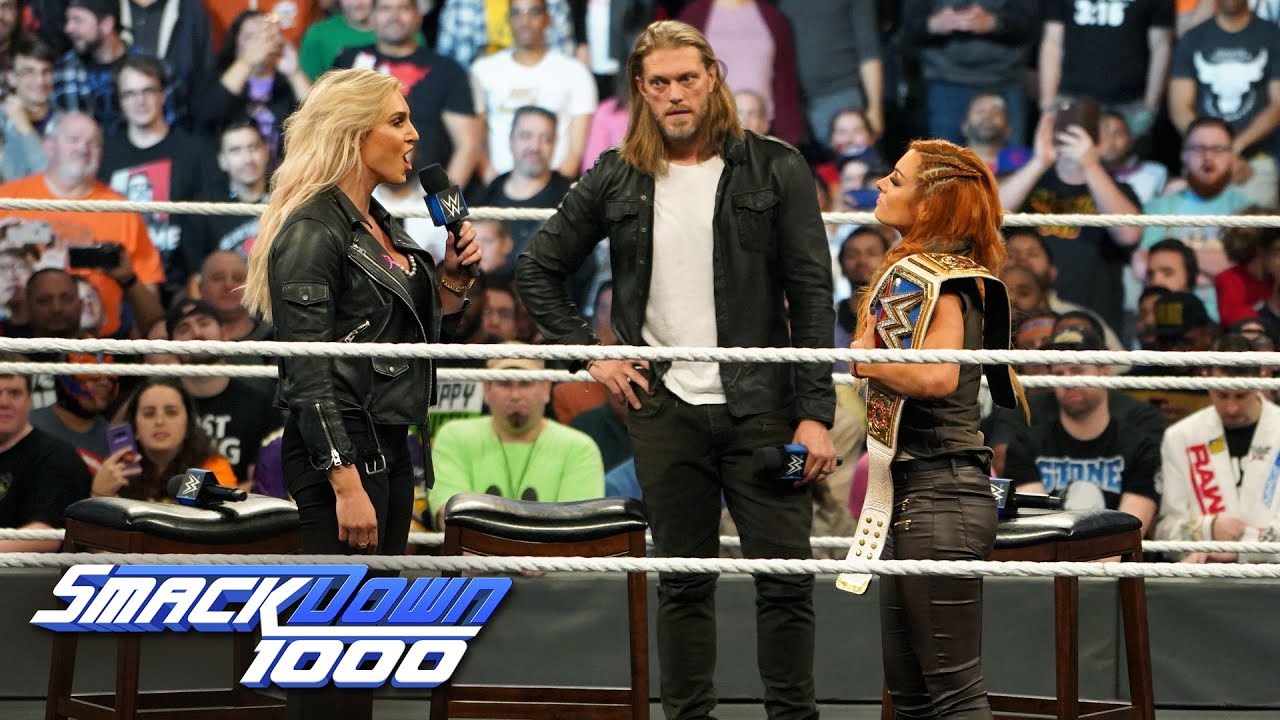 Opinion: It isn’t surprising to me that Flair is going to be at the show, as there is a very strong chance that WWE is going to cut him a check to make him drop the entire thing. Whether or not that was Flair’s original intent isn’t clear, but if that’s what Flair wants, I can’t say I blame him. There have been more ridiculous yet successful attempts made and WWE should have had it taken care of before Flair could make it a thing.

Should Flair be at the show? What do you expect him to do? Let us know in the comments below.

RUMOR: Change Of Attitude? Update On The Revival's Status With WWE.

RUMOR: That Doesn't Sound Like WWE. Ronda Rousey Up For A Big Acting Role In The Marvel Cinematic Universe.