Yes, again. There are very few wrestlers who truly retire from the ring. For one reason or another, a wrestler will almost always return to the ring for one more run or even one more match. That does not mean it is a good idea, as there have been some terrible comebacks in wrestling history. Now another one is taking place, as one of the biggest names of all time is returning to the ring.

After a few days of speculation, Ric Flair has confirmed that he is returning to the ring for one more match later this year. The match will be held in Nashville, Tennessee on July 31 as part of the Starrcast V convention. According to Fightful Select, the match will see Flair teaming with FTR to face the Rock N Roll Express and Ricky Steamboat, though no official announcement has been made. Flair last wrestled in September 2011 for Impact Wrestling.

I Will Prove Once Again, That To Be The Man, You’ve Got To Beat The Man!

Now We Go To School!

Opinion: Your opinions will probably vary on this one but there is something hard to fathom about the idea of Flair, who has not wrestled in over ten years and was hardly young then, getting back in the ring. It is not something I need to see and unfortunately it seems like it is going to happen. Hopefully everything goes well, but this is something that is going to be more than a bit worrying. 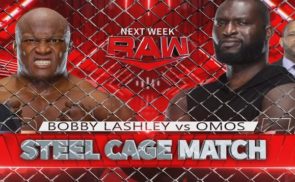 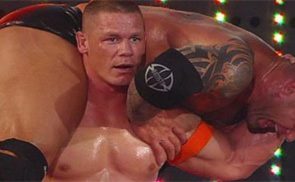