Win, Lose Or Not Draw. AEW Announces A New Twist On The Full Gear World Title Match Between Cody And Chris Jericho.

Well, it kind of worked at Clash of the Champions. Wrestling is a pretty simple idea when you break it down to its purest nature. At the end of the day, you usually win a match by pinfall or submission to prove that you are better than the other wrestler. You have either knocked them down for a count of three or put them in enough pain that they are no longer willing to continue the match to save themselves from further punishment. That is wrestling in a nutshell, but there are other ways to have a match decided. AEW is testing one of those out, at least for one night.

AEW has issued a press release saying that the World Title match between Cody and champion Chris Jericho at Full Gear on November 9 will have a special stipulation. The match will feature a sixty minute time limit and in the case of the time limit expiring, three judges will issue a decision on the match. It has been made clear that there MUST be a winner and that the judges are not allowed to vote for a draw. A simple majority is enough to crown a winner of the match, assuming the match goes to a draw. At the moment, the judges have not been named.

This one has been brewing for a long time. Check out one of the first interactions between the two of them: 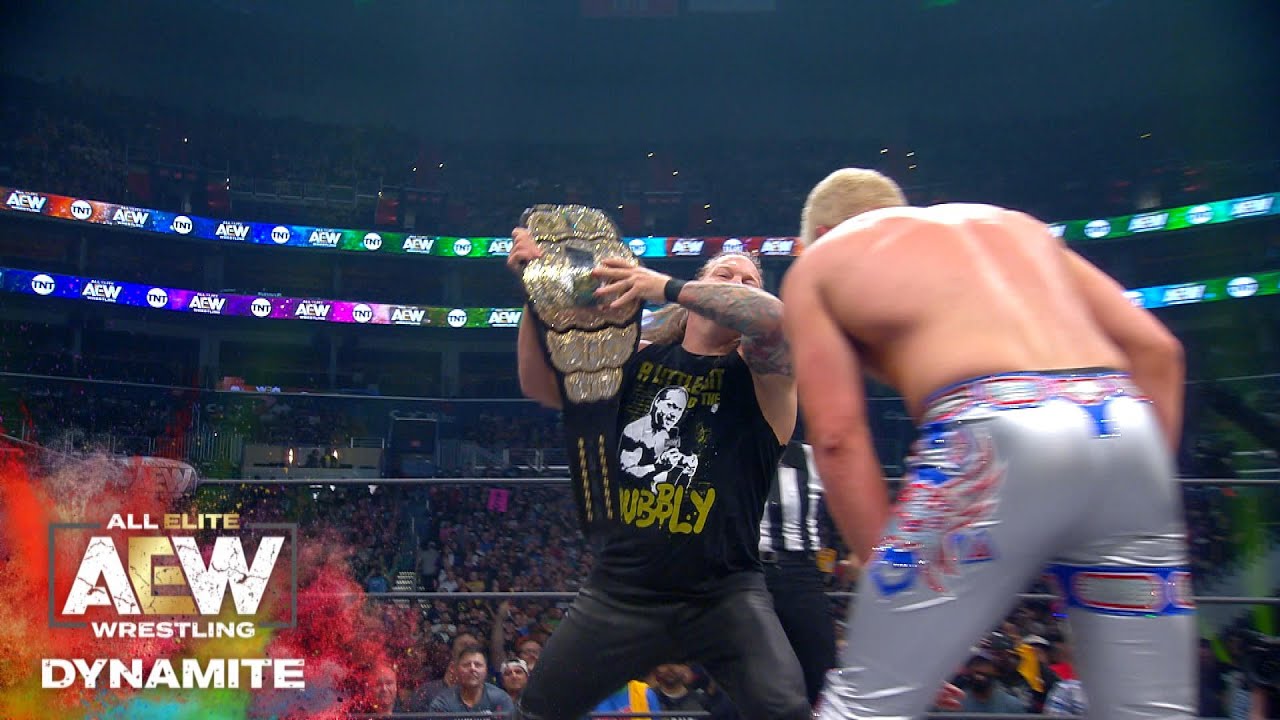 Wrestling does not have a long history of judges, though they have been used in special circumstances. One of the most famous instances of judges in wrestling was during the NWA World Title match at the first Clash of the Champions when Ric Flair defended against Sting. The match went to a forty five minute time limit draw and then the judges were split 2-2-1, leaving the match as a draw. The majority of instances of judges being used in wrestling have been for specialized matches, though Impact Wrestling did have a judge available in case of a time limit draw during the early days of the Impact television show.

Opinion: This is the kind of thing that can offer a special gimmick to the match, but at the same time there is always the chance that AEW finds a way around them. The judges may not even be used, but that would be a little bit surprising as there would be no reason to set them up otherwise. If nothing else, it could be an awesome moment to have the match end at about 59:45, just when the fans thought that the match was going to go to the draw. Or just have it be very close but go to the judges as is suggested. As long as the match is good, the ending can be made to work.

How do you see the match going? Who should the judges be? Let us know in the comments below.

And of course the famous judged match. Check out Sting vs. Flair: 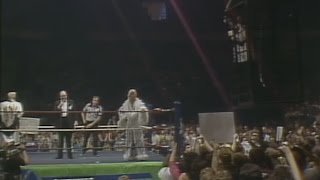 (VIDEO): It’s Something He Does. John Cena Announces A Very Cool Charity Donation To Help With A Natural Disaster.