What’s Next For Drew McIntyre And Dolph Ziggler?

He’s here to show the world…the exit? Earlier this month, the Superstar Shakeup saw Drew McIntyre return to the main roster for the first time in the better part of ten years. Upon his return, McIntyre was paired with Dolph Ziggler, which wasn’t the best received moment in the world. However, it seems that there’s something more to it than just your normal tag team. A new report suggests that there may be two different paths forward for the story, which could end in very different places.

That’s one way to do it. 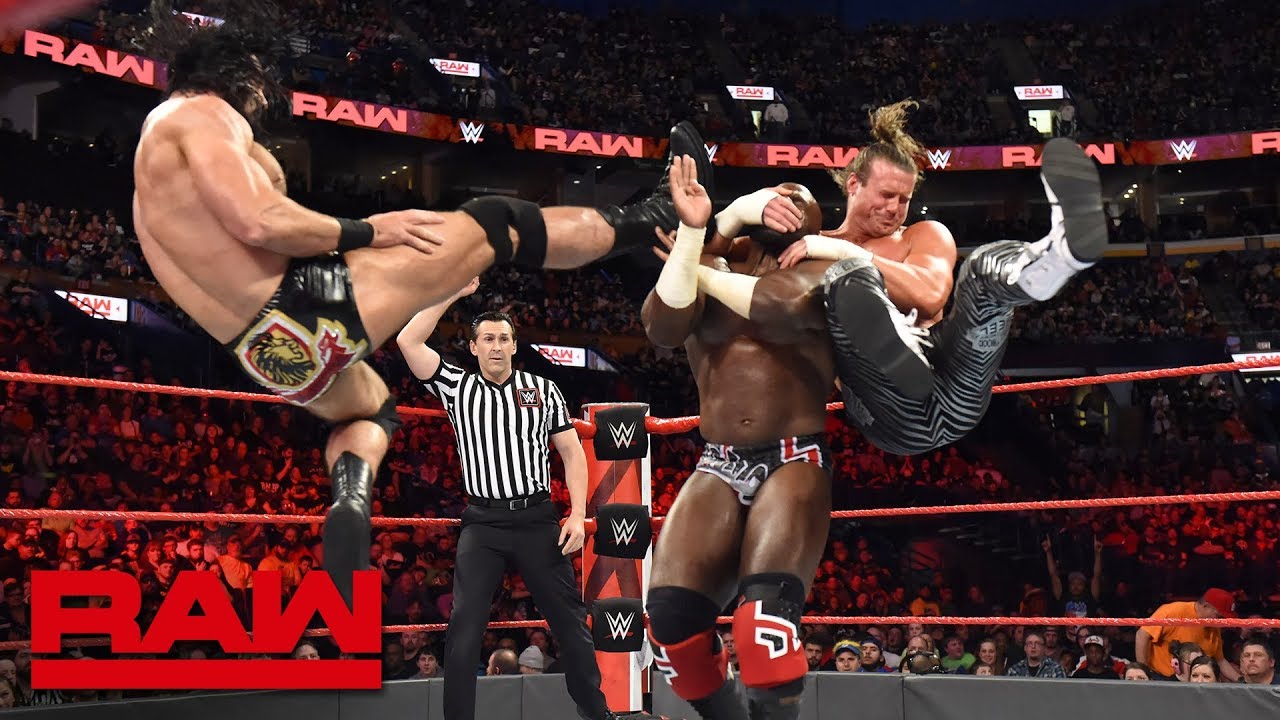 According to PWInsider Elite Audio by way of ringsidenews.com, there are a few possibilities for the current McIntyre and Ziggler story. The team, who seem likely to be known as the Show, will either be a way for Ziggler to leave the company or to resurrect Ziggler’s career. Ziggler’s current WWE contract expires this summer and he hasn’t signed a new one. Therefore, McIntyre can either be credited as the one who runs Ziggler out of the company or the one who saves his career, should Ziggler re-sign.

Check out what the two of them did this week in our full Raw results.

Opinion: Honestly, I’m hoping it’s the former rather than the latter. I’ve never been a big Ziggler fan and I’d rather see him gone than stick around. There’s not much left for him to do in WWE save for being a longer running World Champion. His character has run its course while McIntyre could be a top star for years to come. Let McIntyre get rid of Ziggler and move on to something else rather than being stuck in a tag team with him for so much longer. It makes more sense both short term and long term, which is why I don’t expect it to happen.

Which of these stories do you prefer? What should McIntyre do next? Let us know in the comments below. 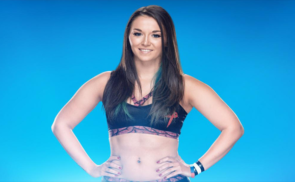 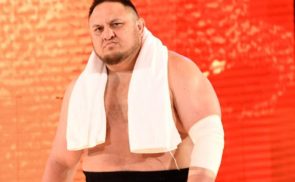