Not every team can last forever. There are a lot of tag teams under the WWE umbrella today and some of them have been around for a pretty long time. That is not the case for every team though as some of them are destined to fall apart before they can get too far. Sometimes you can see these splits coming and unfortunately that seems to be the case again today.

Back in 2018, WWE brought back the Women’s Tag Team Titles, with the inaugural champions being crowned in February 2019. The titles have had a bit of a rocky history with several teams being thrown together to go after the championships. There are some regular teams vying for the titles, but now one of them might be having the kind of issues that could spell the end. 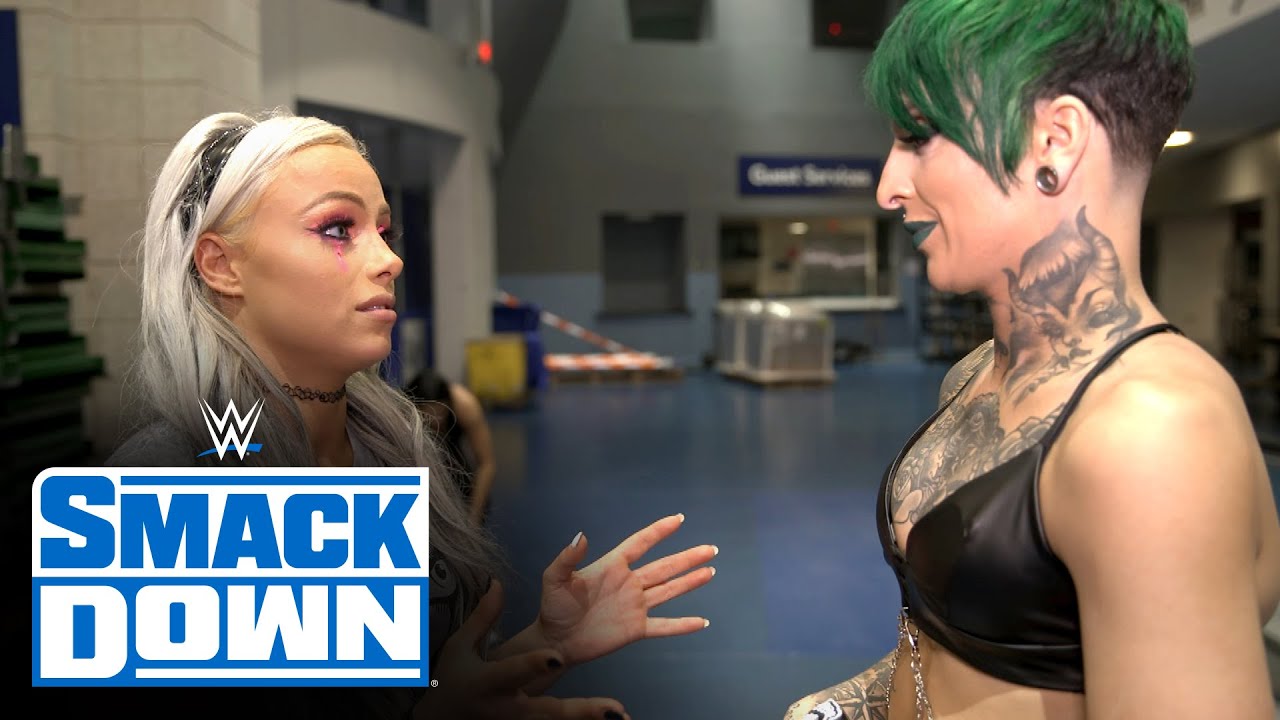 WWE has released a video from after SmackDown with the Riott Squad having issues after Liv Morgan lost to Bayley during the show. Morgan seemed to suggest that partner Ruby Riott was to blame for the loss but immediately apologized for what she said. The two have both lost singles matches in consecutive weeks, with Billie Kay being partially to blame for both losses. Kay is seen at the end of the clip.

Opinion: I hope that WWE is not considering splitting up the Riott Squad already as the story of their reunion was one of the better things to take place last year. The team works well together and we have yet to see them win the Women’s Tag Team Titles. Given how the titles have gone throughout their history, a win by the Squad would be one of the better moments they have seen so far. 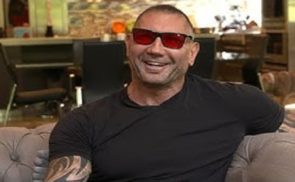 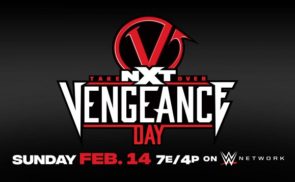