That’s a long time. We are entering a new year and that causes a lot of people to look back at other things, both short and long times ago. This can be the case in wrestling as well, as you will see some stars celebrating milestones in their careers. You might see someone being happy with how long it has been since they first did something, and that was the case again this week in a surprising place.

IN CASE YOU MISSED IT: He’s Back? Vince McMahon Planning Return To WWE, Threatens To Block Huge Deals

This week on WWE Main Event, Shelton Benjamin defeated Rip Fowler. Following the match, Benjamin mentioned that he recently celebrated the twenty year anniversary of his WWE debut. Benjamin thanked the fans and said that he was still the Gold Standard and there was no stopping him now. Benjamin debuted on the December 26, 2002 SmackDown and he is a former United States, Intercontinental and Tag Team Champion.

That was a special moment. Check out Benjamin’s address, plus some of his better times in WWE: 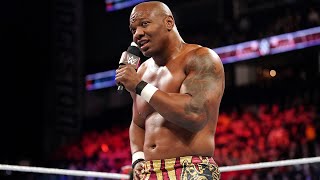 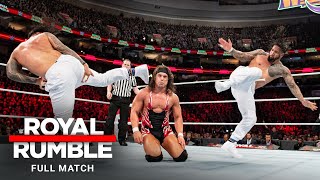 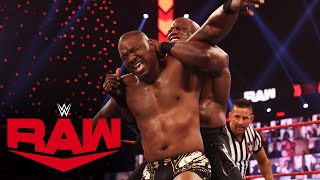 Opinion: That’s rather cool to see as not many wrestlers make it to that kind of a milestone. Benjamin was away from WWE for a long time but his best years have certainly been with the company. The fact that he able to be out there at this age and still doing well is very impressive and more than a lot of people can say. Hopefully he gets to stick around as long as he wants to, which could be for quite a while.

What do you think of Benjamin’s time in WWE? What was the best moment of his career? Let us know in the comments below. 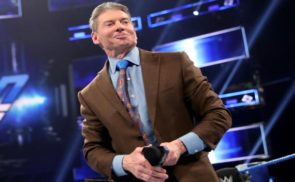 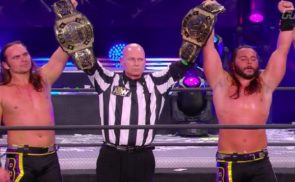