Up, down and hit it again. WWE performers, and wrestlers in general for that matter, don’t get the credit they deserve when it comes to their conditioning and athleticism. Kurt Angle won an Olympic gold medal and said that his wrestling training was even more challenging. With the Performance Center being a state of the art training area, the prospective WWE performers are put through rigorous training, some of which have been shown to the public. 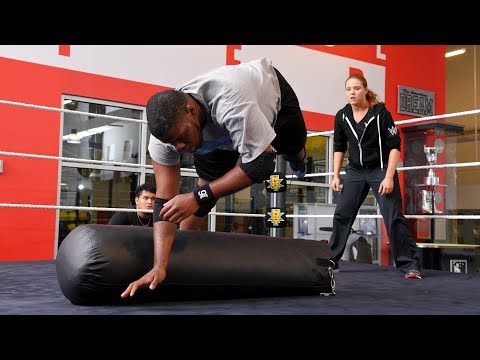 Watch the tryout drill that turns WWE prospects into putty

WWE has released a video of a specific training exercise, in which the prospective wrestlers have to hit the ropes, drop to the mat, jump over a bag, drop down again, pop up and hit the opposite ropes. You can see the exhaustion setting in on the trainees, many of whom refuse to quit no matter what.

Opinion: Wrestlers are athletic beasts and the fact that they have to do this before the parts where they get to work with each other and perform in front of a live audience shows how more complicated and difficult it really is than regular sports. This is a great way to weed out some of the people who may not have the cardio work down yet but if you can make it work, you’re clearly putting in the effort.

Are you interested in seeing how wrestlers train? What do you think is the hardest part of being a wrestler? Let us know in the comments below. 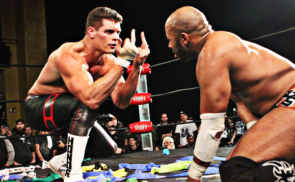 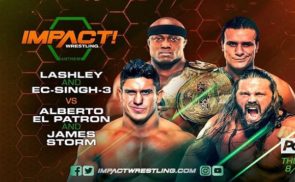