The more things change. There are all kinds of talented wrestlers on the AEW roster and you never know when one of them is going to be given their big chance. The roster is a great mixture of veterans, current stars and up and comers, all of whom are often given a shot by AEW. That seems to be the case again, as two big moments took place this week on television.

A turn and a return took place during this week’s edition of AEW Dynamite. First up, Billy Gunn, and possible the rest of the Gunn Club, turned heel by attacking Paul Wight. The Gunn Club had run to the ring to help Wight fight off the Factory, only to have Billy attack Wight with a chair. This included shots to the head and hip, while QT Marshall looked on, seemingly not knowing the attack was coming.

Later in the show, Anna Jay made her return to the company following a five month layoff due to shoulder surgery. Following Tay Conti’s victory over Penelope Ford, the Bunny and Ford attacked Conti in the ring. Jay ran in for the save, helping her former partner Conti. This was Jay’s first appearance since February, when she was pulled from a tournament as a result. Jay had been expected to be out of action for six to twelve months.

This was quite the moment for each. Check out both moments plus more of the two of them: 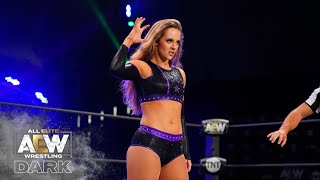 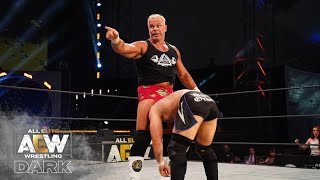 Opinion: It was certainly a big night and it is great to have Jay back. She was starting to turn into something a lot more interesting before she was put on the shelf, though I’m not sure how much interest Gunn is going to bring to the Wight vs. Factory feud. That being said, Gunn is certainly a legend and in great shape, so gearing him up for one final mini run is not the worst idea.

What did you think of the segments? Which did you like better? Let us know in the comments below.