It’s time to prepare. This week on NXT, a special announcement was made, as Takeover: WarGames 2020 was officially confirmed. The show is going to be taking place on December 6 and that does not leave NXT much time to set things up. The ad for the show established that the show will include a women’s WarGames match, but that is not going to be the only one.

There have been a lot of storylines taking place on NXT as of late but one of the hottest has been the rise of Pat McAfee, with his associates Pete Dunne, Danny Burch and Oney Lorcan. The four of them have gotten off to a hot start and there is no reason to believe that things are going to calm down anytime soon. They might have something standing in their way though, and that was set up this week.

He’s really good at this. Check out a special announcement and the fallout:

WWE has released a video from after this week’s NXT, which ended with the Undisputed Era brawling with McAfee and company. As a result, General Manager William Regal came to ringside and said that the two teams of four would be meeting in WarGames at Takeover. This will be the Undisputed Era’s fourth appearance in WarGames, as they have appeared every year the match has taken place. Another video has also been posted, showing Adam Cole cutting a promo on the match and promising to take out McAfee and company.

Opinion: This is the kind of thing that you knew was coming and that is not a bad thing. One thing that NXT has a tendency to do is set up the matches a good distance in advance and then have the matches actually be announced in a hurry. NXT can put these things together rather well and if they have to do something like this to make everything work, so be it.

What are you expecting from the match? How did you like the setup? Let us know in the comments below. 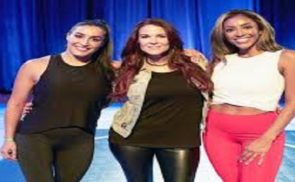 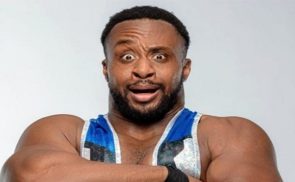