There’s something about that music. Certain wrestling theme songs are iconic and always will be. There are some songs that could not fit anyone else and they tell you exactly what you need to know about that person. It’s why some people almost never change their music no matter what, or at the very least have something very similar. One iconic song was played earlier this week and it inspired some people.

On Thursday night during Game 6 of the NHL Stanley Cup Finals, a fight broke out in the stands between some Boston Bruins fans. The fight started off between two people and spread even further, eventually including multiple people. After the fight started, Steve Austin’s theme song began playing in the arena and can be clearly heard in the background of the video of the fight, which can be seen below.

The timing isn’t quite perfect, but it still works. Check out the fight with some good musical accompaniment:

Opinion: Some songs are perfect for things like this and that’s exactly what happened here. Austin’s music, especially with the glass shatter at the beginning, is a great way to energize everyone at once and that might have had something to do with this situation. That or it was due to a bunch of people who had probably had a lot to drink that night and took things too far. Either way, the song is rather appropriate and it’s cool to hear it in something like this.

What is your favorite wrestling song? Was this a good fight? Let us know in the comments below. 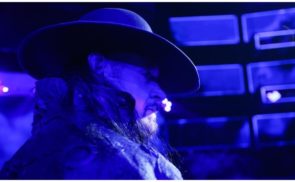 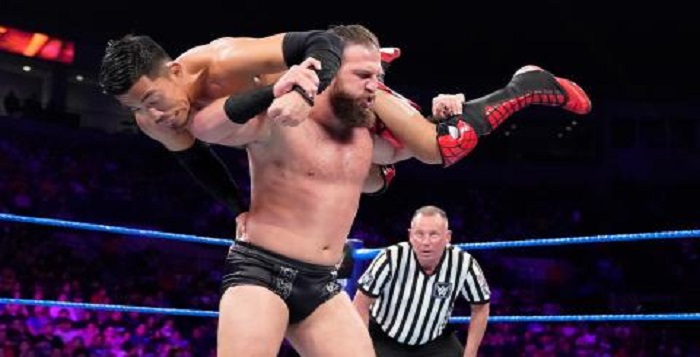