Of course there is more to it than that. This Wednesday, NXT debuted live on the USA Network, meaning that the Full Sail University crowd was finally going to get to be on the biggest stage they’ve ever hard. That changes things for the viewing audience at home, but there were a few things that stayed the same for the live crowd. They even got a few bonuses that didn’t make the show.

There was a pair of dark matches before NXT went on the air this week. Before the show started, Angel defeated Raul Mendoza and Damien Priest defeated Kona Reeves, the latter of whom was busted open during the match. In addition to these matches, Triple H addressed the crowd after the show was over. A clip of his speech was posted to WWE’s YouTube page.

THIS is a dark match?! Raul Mendoza vs Angel Garza! #WWENXT pic.twitter.com/k5YQwXZrVG

I’d say he was happy. Check out Triple H’s big speech after the show was over: 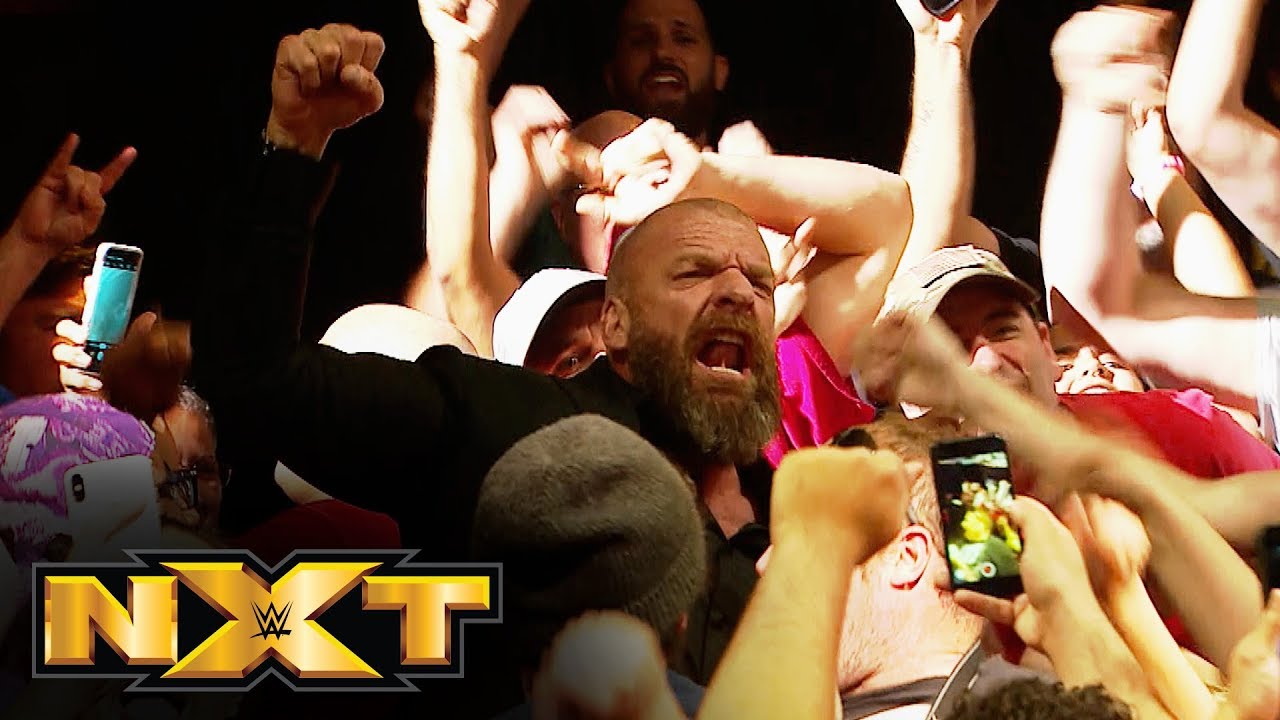 Opinion: Can you blame them for being happy with what happened? This nothing show which used to air on WWE.com is now airing on the same channel as Monday Night Raw and SmackDown Live. In addition, the show was a heck of a night with everyone hitting their stuff and looking ready for this stage. You can see the energy in Triple H and it makes things that much better.

Which dark match sounds better? How much credit does Triple H deserve for NXT’s success? Let us know in the comments below.

RUMOR: Cash Register Sound. Have You Ever Wondered How Much Money The WWE Roster Makes?