Bright headlights in the big city. Ric Flair is certainly a wrestling legend and has always seemed to be a huge sports fan in general. Whether it be hanging out with professional athletes or showing up at various events, Flair is one of the celebrities that a lot of other sports starts might be familiar with.

Flair appeared at this year’s Indianapolis 500 race and was interviewed on the red carpet. In the short interview, Flair talks about being a big NASCAR fan and getting to be at an Indy Car race. He also gave his pick for the race and talked about what he thinks the key to victory would be for the drivers. 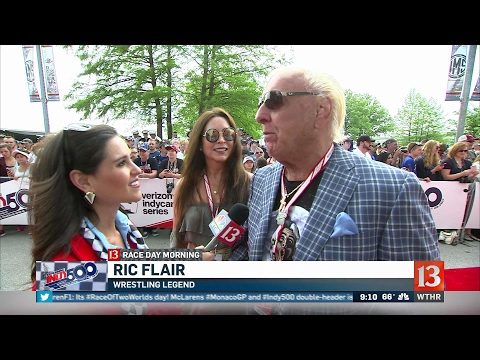 Opinion: These are always cool and for once, Flair seemed a bit more humble. It felt like he was really excited to be there and to get to see the race. He’s certainly someone worth listening to for his natural charisma and hearing that WOO will never get old no matter what is going on.

Do you think Flair will come back to WWE TV? What is your favorite Flair catchphrase? 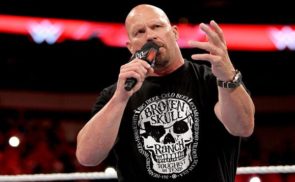 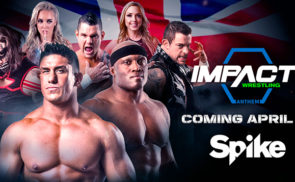