Spread the wealth. WWE has been around for a rather long time and is firmly established as the biggest and more powerful wrestling promotion in the world. With that status comes a lot of expectations but also a lot of options to pick from. Sometimes they are even willing to help out a smaller promotion, which is what they are going to do for a company from the other side of the world.

There are all kinds of talented wrestlers under the WWE banner today and one of the cooler things about the company is the fact that they have so many different countries represented. This makes WWE look like the biggest promotion in the world, but they are not the only one. Now they are allowing another company to share a little bit of their wealth for a special occasion.

It’s a special occasion. Check out an NXT star making a nice appearance:

In a new video posted to Stardom’s official YouTube channel, NXT Champion Io Shirai offered her congratulations to the company on their tenth anniversary. Shirai’s title belt also appeared during the video. While Shirai will not appear on the anniversary event on March 3, she did appear for the company from 2010 until 2018, leaving to sign with WWE, where she has been since.

Shirai was a huge star in the promotion. Check out what she did in Stardom: 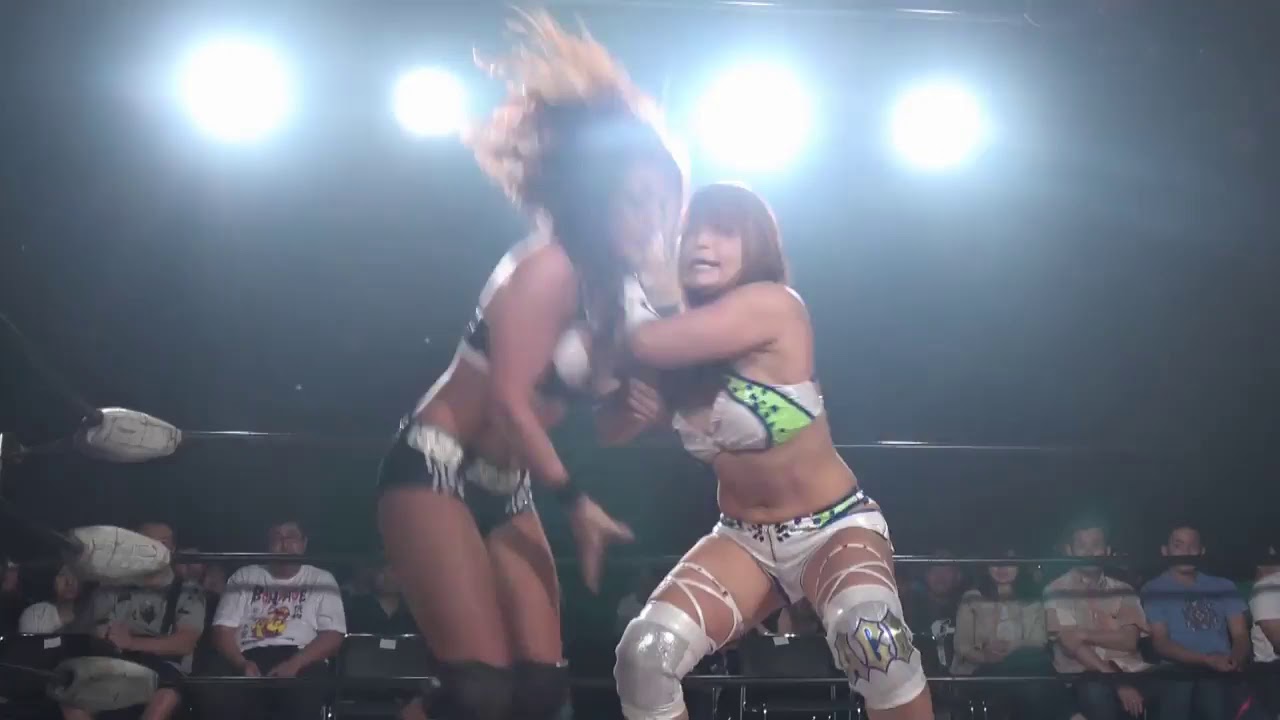 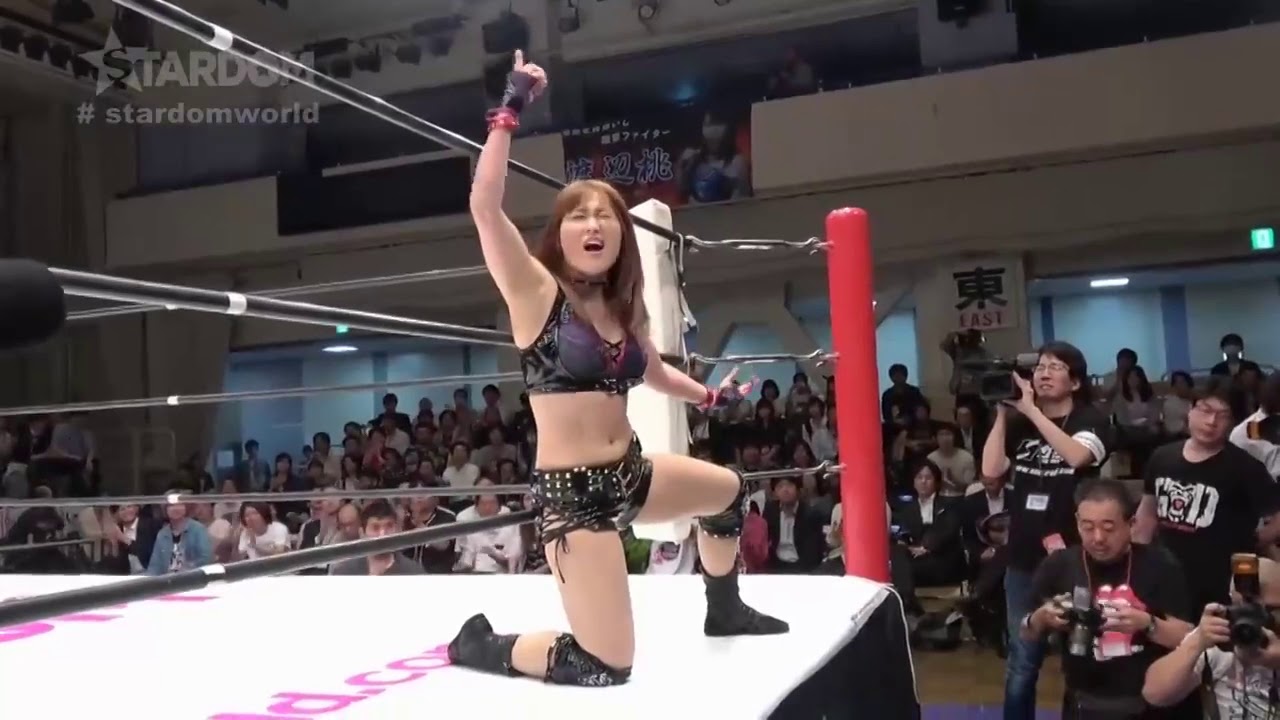 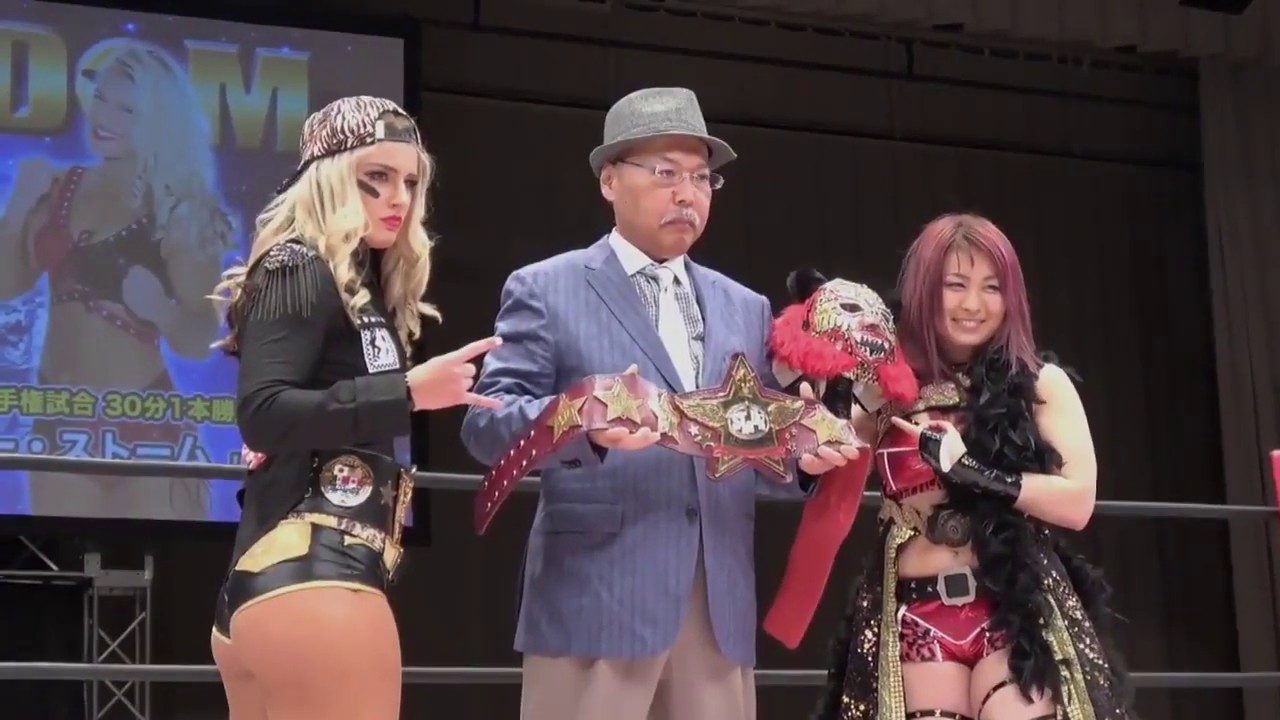 Opinion: I know this might not feel like the biggest deal but it is cool to see Shirai making an appearance, even a pre-taped one like this, to congratulate Stardom on their success. You don’t get to see something like this happen very often as WWE likes to keep things in-house, but at least they allowed Shirai to do something which is not going to hurt them. It is a cool moment though and that’s always nice to have.