(WATCH): The New One Who Can Touch. Nikki Bella Confirms New Celebrity Relationship.

She’s still a big deal. The Women’s Revolution has been a rather controversial subject over the last few years for a variety of reasons. It isn’t so much the Revolution itself, but rather who started it. Over the years, there have been all kinds of people taking credit for it and while your exact answer may vary, the Bella Twins are certainly names you have to consider. Now one of them has a big story of her own.

In a new video on the Bella Twins’ YouTube page, Nikki Bella confirmed that she is now dating professional dancer Artem Chigvinstev are now dating after being teamed together on a season of Dancing With The Stars. The video shows the two dancing together to Rita Ora’s Let Me Love You, with the relationship status also being confirmed by an article on WWE.com. Bella previously dated John Cena for several years before splitting with him last year. There is currently no word on either of the Bellas coming back to the ring.

Well what else could this be? Check out the video of the two of them dancing together: 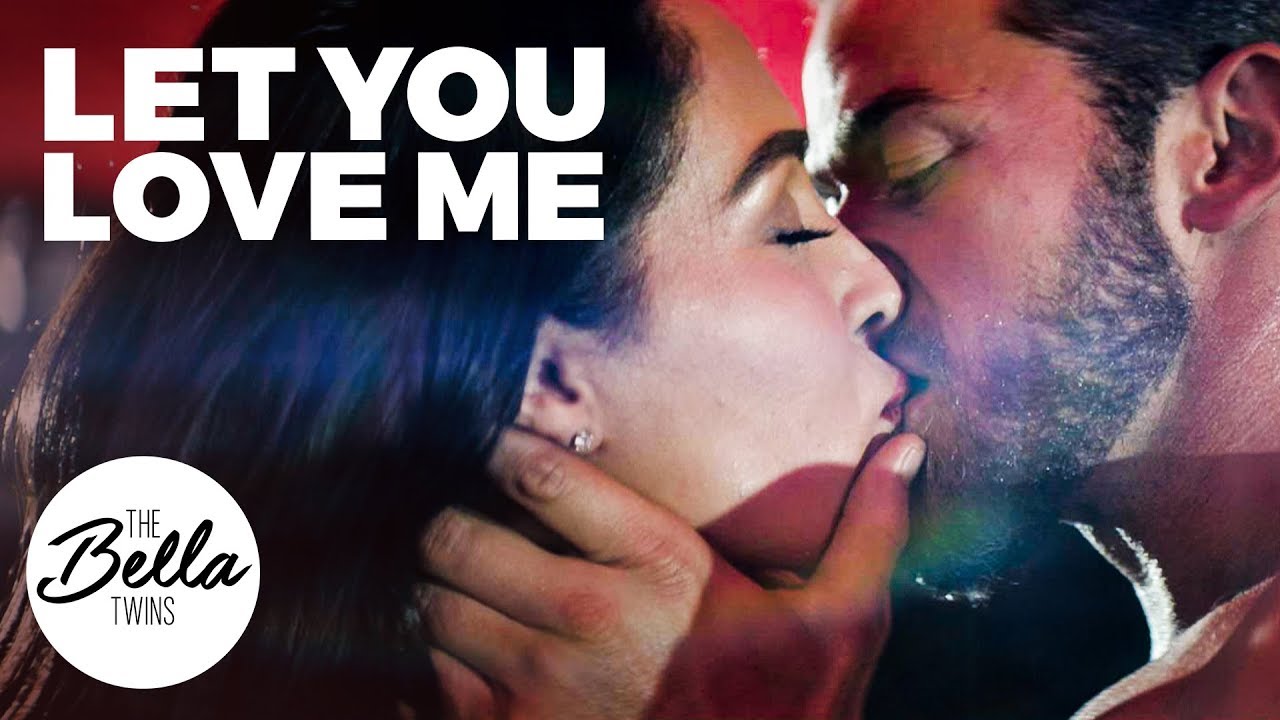 Opinion: This is the situation that has been hinted at on the Bellas’ reality series for a good portion of the previous season so seeing something like this happen is hardly shocking. You may or may not like her, but Bella is certainly one of the biggest names in the history of the women’s division and WWE would be very happy to have her come back. I’m not sure if she will, but it would certainly be a big deal.

Do you want to see the Bellas back? Do you think they will be? Let us know in the comments below.

Update (And Maybe Not A Positive One): WWE Star Not Returning To Main Roster? 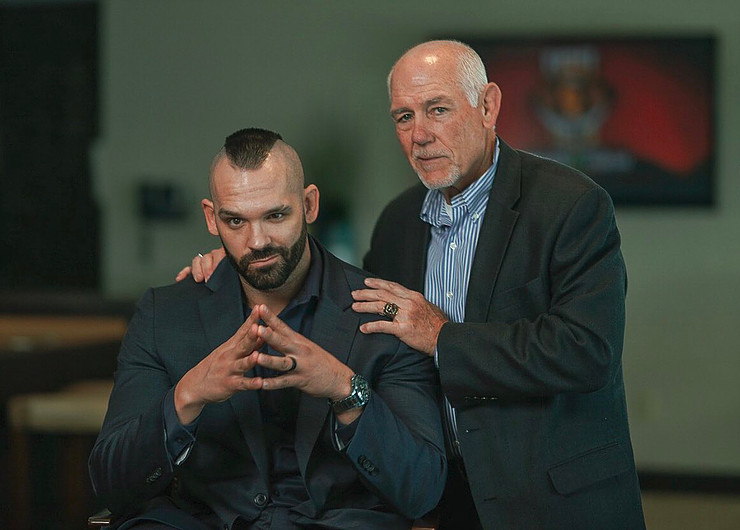