Call it a cameo? There are some people who pop in and out of wrestling without making much of an impact, but sometimes they do something that you just can’t shake. On occasion, you see that one lone thing turned into a bit of a short term career, which seems to be the case again. This time though, it isn’t even with a wrestler, but rather the relative of a wrestler.

Mizanin has been involved in wrestling before. Check out some of his efforts, including this weekend: 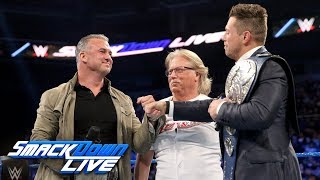 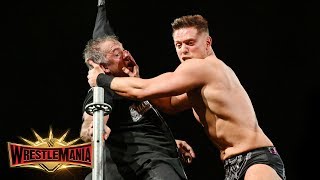 Opinion: Sure why not. The Miz is one of the bigger stars in WWE and his dad is certainly unique enough to do something like this. Let him have a little fun and add the tiniest of star power to the show. It’s not like this is hurting anything and all he did here took all of ten seconds. Other than Cardona being annoyed at Mizanin helping the other team, I can’t imagine anyone was too upset by this.

What do you think of Mizanin? Who is your favorite non-wrestling wrestling relative? Let us know in the comments below.