That sounds like a nice day. Back in the early 1991, Mick Foley came to WCW and was doing his promos for future shows. WCW boss Dusty Rhodes was brought in to listen to him and Foley’s promos were so good that Rhodes decided to keep Foley around longer than planned. Rhodes had a big impact on Foley’s life, and now Foley has done a pretty awesome tribute to Rhodes in a bizarre way.

This is pretty amazing. Check out what Foley has released:

In a new Cameo, Foley has recreated Rhodes’ Hard Times promo in character as Mankind, including putting on the mask and wig, with the only differences being Foley inserting his name instead of Rhodes’. The Hard Times promo originally aired on October 29, 1985 in the build to Starrcade where Rhodes would challenge Ric Flair for the NWA World Title. It has regularly been cited as one of the best promos in history.

You might remember this one. Check out the original and another imitation: 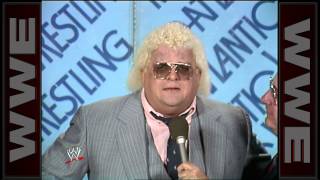 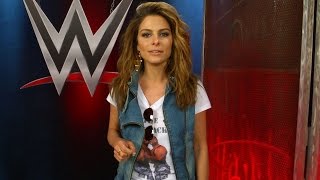 Opinion: Hard Times is famous for a few reasons, but one of the biggest is that it is timeless. People can relate to what Rhodes was saying and it is something that still works to this day. Foley was reciting a promo that was originally released more than thirty five years ago and it still worked so well. This was awesome and also makes you realize just how great of a talker Foley is.

What is your favorite promo of all time? Who is the best talker in wrestling history? Let us know in the comments below.

More On WWE’s Plans For Summerslam 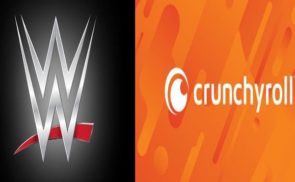