Watch: What Happened After the June 5 “Monday Night Raw” Ended?

That’s a Reigns away from a main event. Earlier this week at “Extreme Rules 2017”, Finn Balor, Roman Reigns, Seth Rollins, Bray Wyatt and Samoa Joe went at it in a Fatal Five Way for the #1 contendership to Brock Lesnar’s Universal Title. It was Samoa Joe coming away with the win but this group of people weren’t quite done yet.

After this week’s episode of “Monday Night Raw” went off the air, Samoa Joe and Wyatt attacked Rollins. The beating continued until Balor ran in for the save. The good guys hit their finishers and Balor showed Rollins how to do his signature pose to send the fans home happy for the evening. 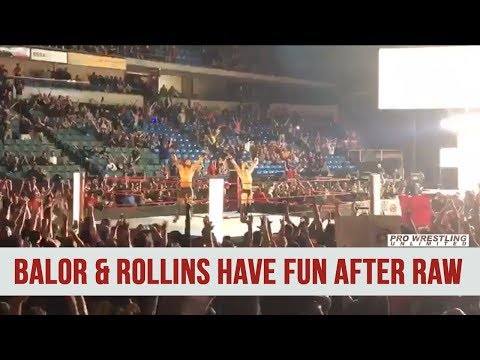 Finn Balor &amp; Seth Rollins Have Fun In The Ring With Balor's Theme After #RAW (VIDEO)

Opinion: This is the kind of thing that has worked for years and will always work as long as they try it. There’s something fun about seeing a special match that the rest of the audience doesn’t get to see. It makes the fans feel special and sends things out on a high note. Fans love to see something for themselves and that’s where dark match segments thrive.

Where do you see Balor going from here? Will Samoa Joe take the title from Lesnar? Let us know in the comments below. 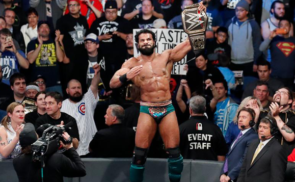 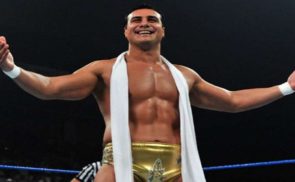