Welcome back? Wrestling is interesting in a lot of ways, as you will see a wrestler appear in different characters and gimmicks over the years. Every now and then you will see them revert to some of their own characters, which can make for more than a few interesting options. It can be interesting to see how the wrestler goes when things change and now that might be the case again.

Over the weekend, Robert Roode returned to the ring for his first match in two months. Roode wrestled as a singles star with no mention or reference of his regular tag team partner Dolph Ziggler. In addition, Roode came to the ring to his Glorious theme song, which he has not been using during his appearances. There is no word on if this will be used on television going forward.

This is quite nice to hear again. Check out Roode’s entrance over the weekend:

Opinion: Roode’s theme song is one of the best things about him and it is great to see him getting to use it again. Above all else, Roode is someone who can be as good of a hand in the ring as you can get and I could go for seeing him back on television. At least, have someone who is capable of looking good against anyone, as there is always a place for someone like him.

What do you think of Roode? How should he be used in WWE? Let us know in the comments below. 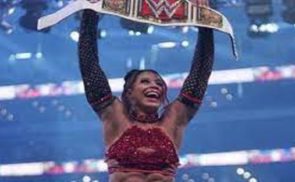 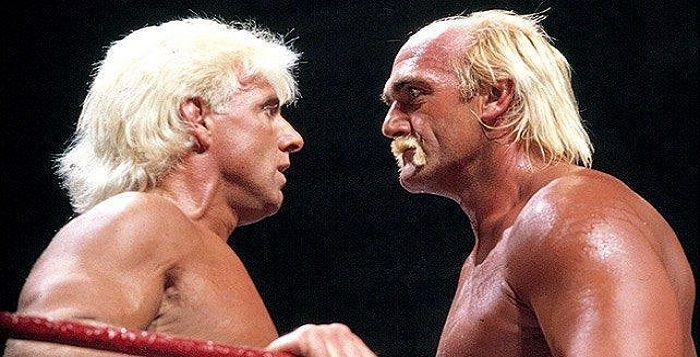