Nice to meet you. There are a lot of wrestling promotions in the world today and thanks to modern technology, you can now see more of them than ever before. There is so much content out there that it is impossible to keep track of everything and that gives fans all kinds of options. That makes it very fun when you see different wrestlers pop up every now and then. We saw that again this week.

After starting as little more than an internet show that served as filler content, NXT has become one of the most prominent wrestling shows in the world. It airs every week on the USA network for two hours every Tuesday night, allowing fans a chance to see the stars of tomorrow. As a result, wrestlers are going to want to see who winds up coming to the promotion and now we have another fresh face.

One of the most exciting moments in wrestling is seeing someone new but familiar show up on a wrestling show. You never know who you might be seeing debut on any given show and that was the case this week on NXT. A series of vignettes had aired showing a dog running throughout NXT and eventually running into a woman named Franky Monet. We had not seen her face yet, but now that has changed.

This was a big time setup. Check out how Monet made her debut: 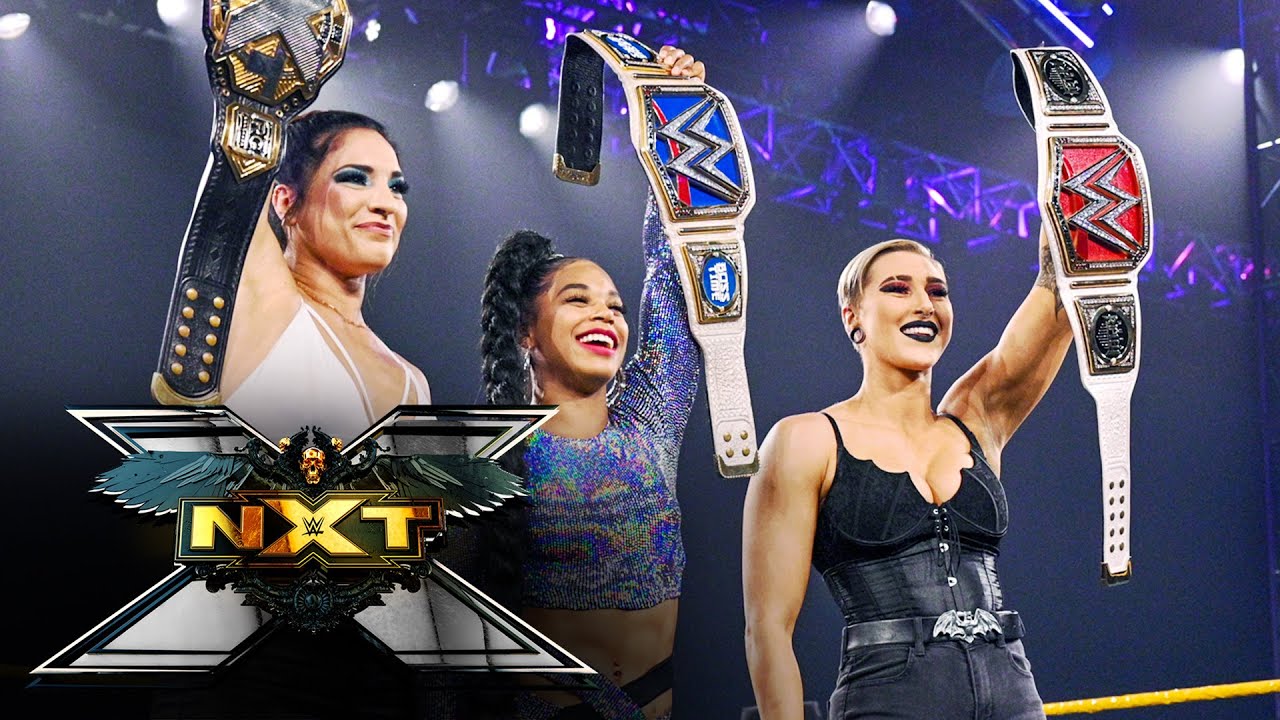 Monet debuted during this week’s edition of NXT, revealing herself as Taya Valkyrie, the former Impact Wrestling Knockouts Champion. Monet made her first appearance on the show by interrupting Raquel Gonzalez’s first interview after winning the NXT Women’s Title. The two insulted each other in Spanish and Monet promised to see Gonzalez every Tuesday night.

Opinion: This is the kind of thing that is going to work no matter what for more than a few reasons. Yes WWE telegraphed the Monet reveal as she had held the same dog while in Impact Wrestling, but she is still someone who NXT fans are likely to know, or at least have heard of before. Monet could be a very nice addition to the roster and that is always a good thing to have.

Above all else, Monet is someone who already has a history built in. Yes she is a new character, but she knows how to play that character because she has spent so much time doing the same thing elsewhere. It isn’t something new, even though it will probably have some tweaks. It was a great dress rehearsal before she got to the bigger stage and that will help things out quite a bit.