The trip continues. Back at Extreme Rules 2022, Bray Wyatt made his return to WWE, revealing himself to be the White Rabbit after weeks of speculation. Once Wyatt was back though, the question became what is he supposed to do now. That is the tricky part, as Wyatt is one of the most complicated stars in all of WWE. A few months have passed and we might have a better idea, but now things have taken another twist.

IN CASE YOU MISSED IT: Glow On? Details On Naomi’s Current WWE Status, Possible Future

Last week on SmackDown, Wyatt said that he was the Eater of Worlds, referring back to his original persona. This week, Wyatt returned in the Firefly Fun House, complete with all of his puppet characters. This was the first Fun House since 2021 and there is no word on if there will be more of them going forward. Wyatt will wrestle his first televised match since his return at the Royal Rumble when he faces LA Knight in a Pitch Black match.

It was always a weird trip. Check out the Fun House of this week, plus some of its history: 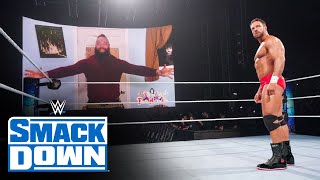 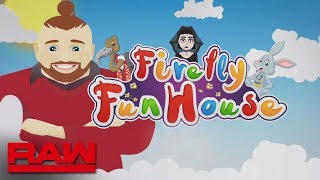 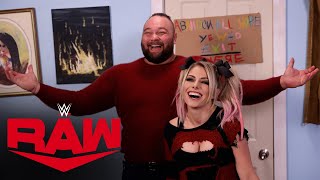 Opinion: This feels like a one off moment more than anything else and that might be a good thing. The idea of this Wyatt is that he is trying to forget his past, which is easier said than done if he keeps going back to it. I like the idea of the Eater of Worlds being back, but if this is what we have seen over the last two weeks, the Fiend is probably back next week to continue the nostalgia tour.

What did you think of the return? What should Wyatt be going forward? Let us know in the comments below. 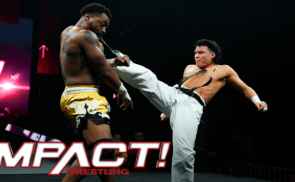