It’s not quite the Texas two step. When you look back at the history of professional wrestling, you hear a few names come up over and over again. One of these names is Funk, a family which has produced two of the biggest names in wrestling history. Brothers Terry and Dory Jr., both of whom are former NWA World Champions. You can occasionally still find either of them on occasion, including a recent appearance by Dory in a role you don’t often see him in.

Dory recently appeared at an NXT house show, as he often does when the brand comes to his area. After Roderick Strong and No Way Jose finished a match, Funk, 74 years old got into the ring and danced with the two of the. WWE has released video of the moment and the fans certainly seem to approve. 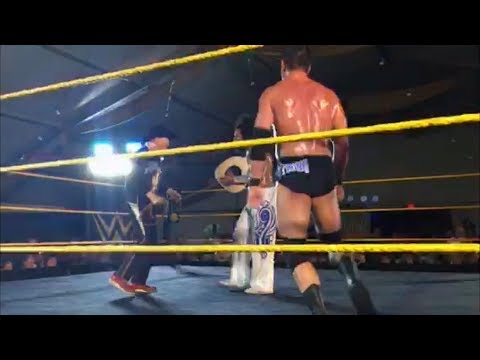 Opinion: This is likely just a one off moment but that doesn’t mean it wasn’t entertaining. Often times the most entertaining thing you can do is have someone do something out of their regular style and that’s what we got here. It was a funny moment, even though Dory didn’t seem to have any idea what to make of what was going on.

Who is your favorite old school wrestler? Which Funk Brother do you prefer? Let us know in the comments below. 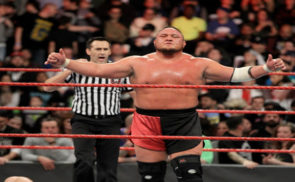