I never thought I would see the Monday. There are some wrestlers that you can never imagine changing. They might be so established in one way that the idea of a change is just out of the realm of possibility. That’s the kind of thing that can help or hurt a wrestler depending on how you look at it, but one of the most established characters in WWE has made a big change.

The main event of this week’s Monday Night Raw saw Raw Women’s Champion Becky Lynch and SmackDown Women’s Champion Bayley team up to face the Women’s Tag Team Champions Alexa Bliss and Nikki Cross. Sasha Banks attacked Lynch to end the match, but after it was over, Bayley turned on Lynch, attacking her with a chair to end the show in a heel turn. This will be Bayley’s first time as a heel in WWE. She is scheduled to defend her title against Charlotte at Clash Of Champions.

Well what else could it be? Check out the attack on Lynch as well as the aftermath: 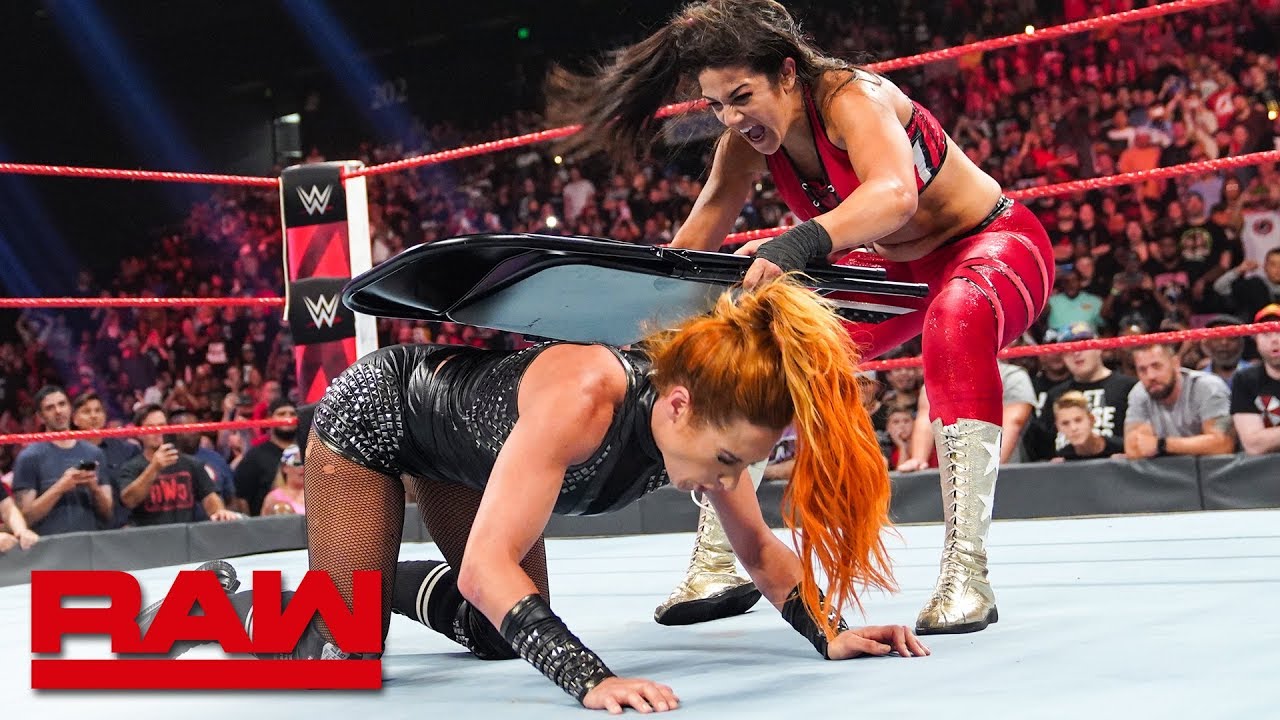 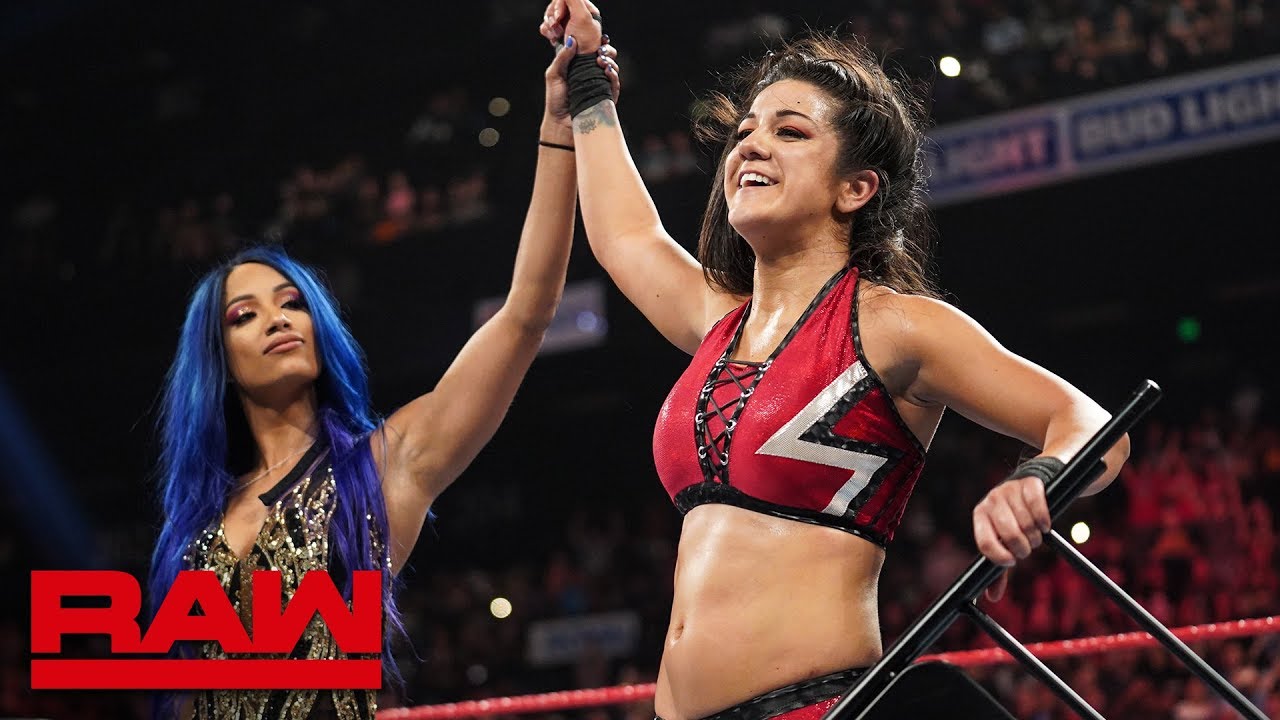 Opinion: This is a rather interesting way to go as the idea of Bayley being a heel is almost impossible to fathom. She has played the same kind of character for so long now and a change might be welcome. It certainly offers a twist to her long running character so maybe things things will get better for her in the future. Her title reign has worked well enough but a boost has never hurt anyone.

Do you like the change for Bayley? How well will this go for her? Let us know in the comments below.