Answer questions and make jokes. There are very few more interesting characters in WWE at the moment than Bray Wyatt and the Fiend. The combination of two characters in one person is rare enough but to have it be well done is even more impressive. That’s what Wyatt has managed to do and he gets to do just that on the Firefly Fun House. Wyatt was back again this week.

During this week’s Monday Night Raw, Wyatt presented another episode of the Firefly Fun House, this time including his evil Vince McMahon puppet. The McMahon puppet was ready to fire Wyatt over challenging for a Universal Title shot at Hell in a Cell but Wyatt fed McMahon some of the money that he had been making, which calmed McMahon down. This suggests that the recent advertisements of Wyatt receiving a title shot at the event are accurate.

So we’ll see him in…..yeah. Check out this week’s Firefly Fun House: 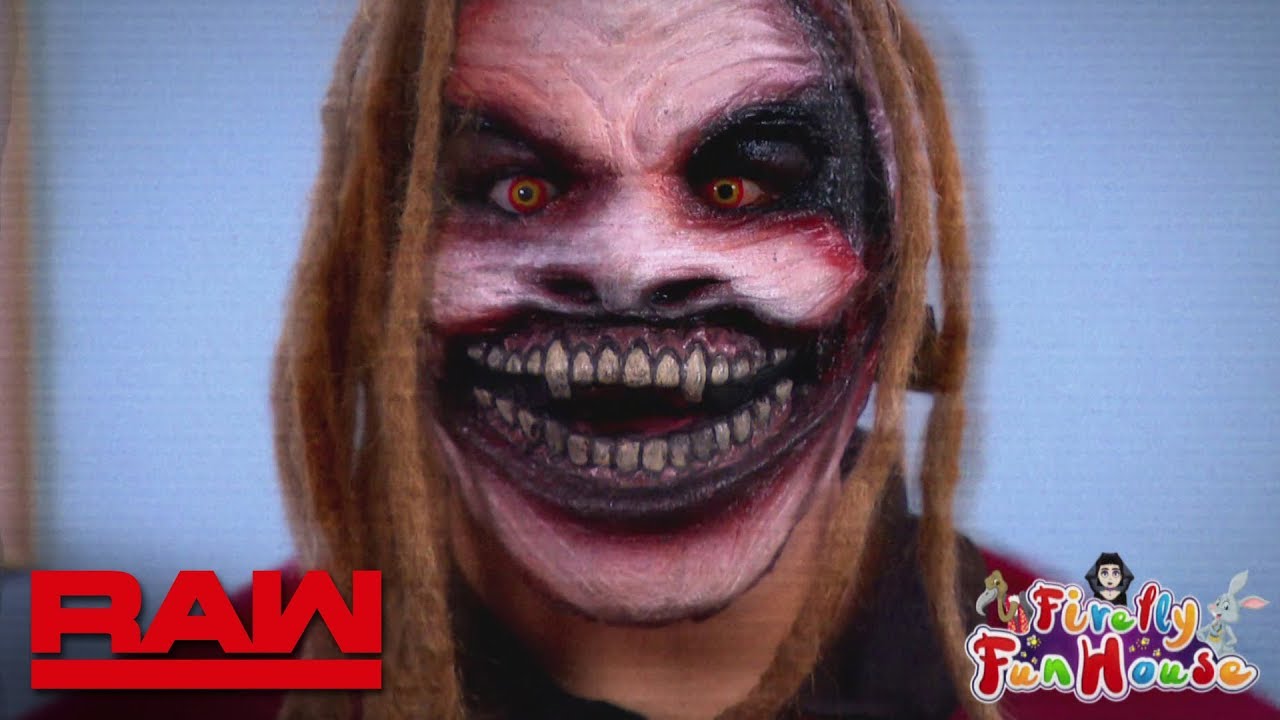 Opinion: There is something to be said about the commentary these things offer, with something like the McMahon and money comment being the kind of jab that you would not expect to be made on WWE TV. The vignettes have done very well and we already seem to have the next title match set up for October. That’s quite a good use of about three minutes, which tends to be the case with Firefly Fun House episodes.

Do you like the idea of Wyatt getting a title shot? Will he win the title? Let us know in the comments below. 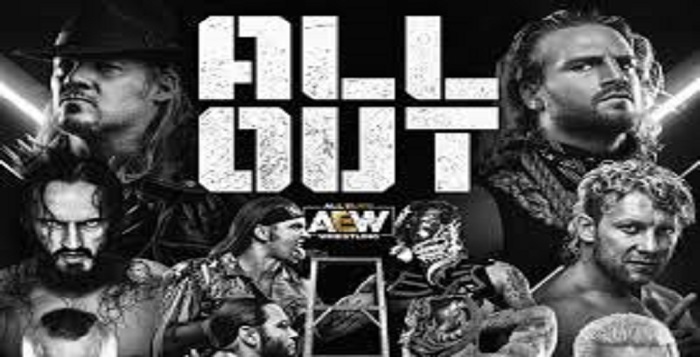