Earlier this month, the Rock took part in his first rap song with Face Off, which went all the way to #1 on the iTunes rap charts. AEW’s Max Caster, who is also a rapper, took offense to this and has responded to the Rock. In a new interview with TMZ Sports, Caster freestyled a rap on the Rock, including challenging him to come to Dynamite and have a match. Rock has not responded to Caster.

This got interesting in a hurry. Check out Rock’s rap, Caster’s response, and how a wrestling battle rap works: 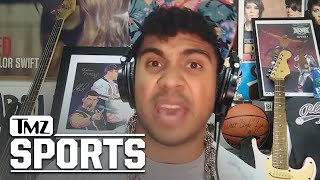 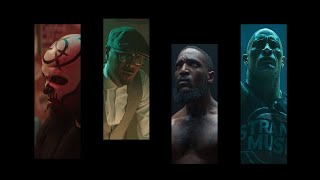 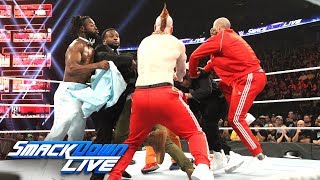 Opinion: While I don’t think there is even the slightest chance that Rock is going to respond to such a challenge, it is certainly fun to see something like this. Caster is going to get some attention as he is talking about one of the hottest stories going in entertainment at the moment. See if you can get some mileage out of that and maybe AEW can benefit as well.

What did you think of Caster’s rap? Whose rap was better? Let us know in the comments below. 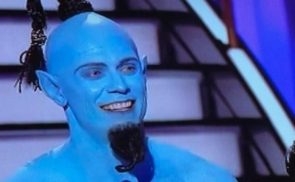